An Ode To The Television Theme Song

In 1950 9% of American households had television sets. By 1962 that number was 90% with around 48.8 million US homes bragging about their 13” black and white Dumonts. By 1978, 98% of all American homes had at least one television. Through it all, from the late 1940s until the 1980s, there were basically five channels (if you were lucky enough to live near a large metropolitan area), which meant were all watching the same shows.

Before the DVR, television was a common experience shared by everyone (except for that 2% who held out, presumably waiting for Netflix). We all watched TV together so to speak – let’s ride with the family down the street, through the courtesy of Fred’s two feet – whether we actually liked what we were watching or not. By the 1960s, parents were sitting their kids down in front of the TV with a Swanson meatloaf TV dinner – no phone, no light, no motorcar, like Robinson Crusoe, it’s primitive as can be – while they fixed themselves an Old Fashion and complained about the kids.

By the 1970s television was no longer a passing fad, it was a cornerstone of American culture. For those times when you were grounded or had no friends, there was music and television – movin’ on up, to the east side, to a deluxe apartment in the sky – and little else. There were books of course, but how many books on Gilligan’s Island can you read before your brain overflows with Gilligan trivia?

One thing binds the shared television experience from generation to generation – the television theme song. You may not watch the show – it’s like you’re always stuck in second gear, well, it hasn’t been your day, your week, your month, or even your year – but you’re familiar with the theme song and if you love the show, you know it by heart – the power of music. 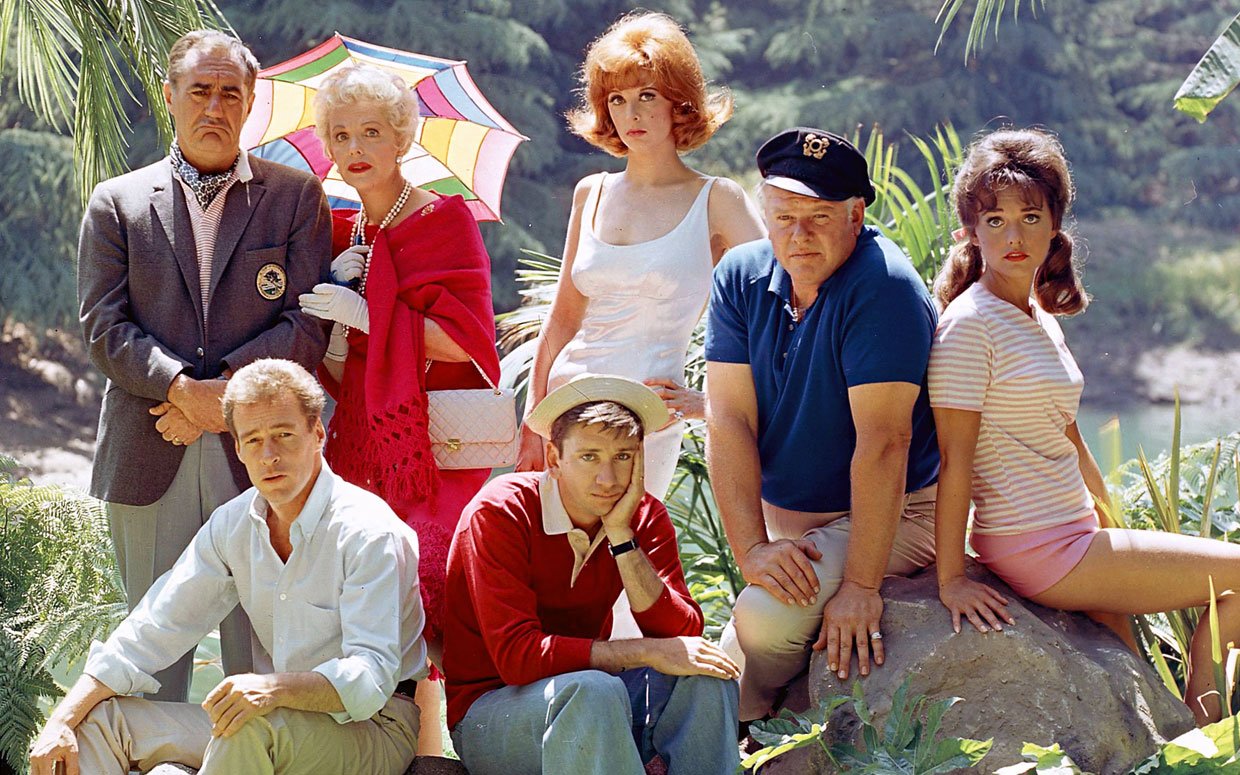 Even the last two great network television sitcoms – Seinfeld and Everybody Loves Raymond – had memorable theme songs, even if they were instrumental. We bet you hear them and you reflexively check to see what episode is coming on.

You can tell a person’s impressionable years by the TV theme songs they have memorized. We all know the Flintstones, but was there even a theme song to Alf or Blossom? I’m sure a kid from the late 80s could hum them  without thinking. 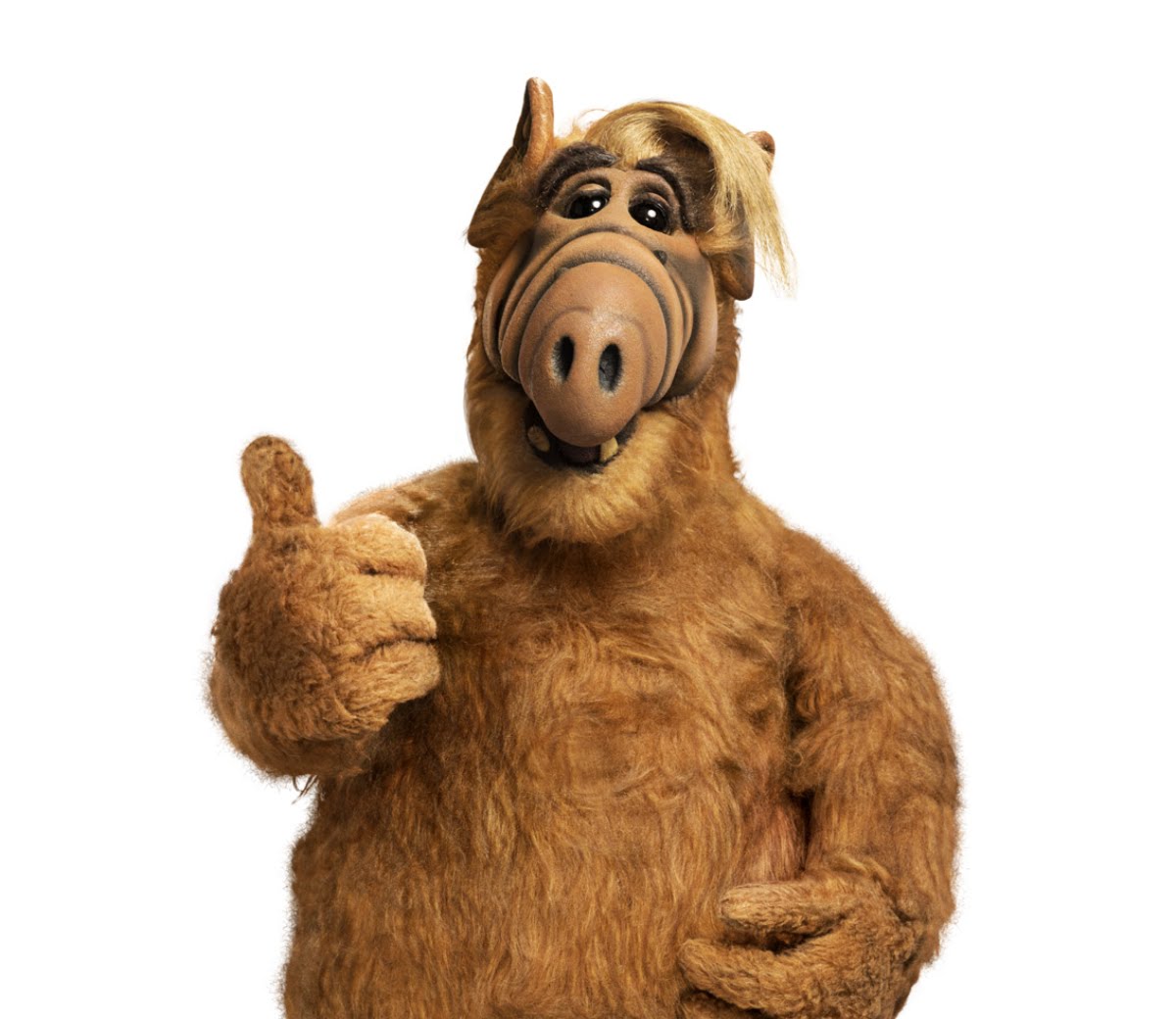 Everyone can instantly recall the theme song from Cheers, but did you know it was a Billboard hit in 1983? To top that, the song ‘How Do You Talk To An Angel’ was the theme for the short-lived 1992 hit show The Heights and it also sat at Number One on the Billboard Hot 100 for two weeks. In the 90s the trend shifted from songs written directly for the show to taking tracks from popular artists and turning them into mega-hit TV themes. The Rembrandts with Friends and the BoDeans’ ‘Closer to Free’ immediately come to mind. That trend may have started in the late 80’s when Joe Cocker’s brilliant cover of ‘With A Little Help From My Friends’ was used as the theme to the Wonder Years to great success for both the show and the song.

Of course, Big Bang Theory and The Goldbergs took that trend and turned it on its ear by using 30 second stylized songs that left you wanting to hear the whole track, which sadly don’t exist!

John Sebastian, late of the Lovin’ Spoonful wrote the theme to Welcome Back Kotter, and Jam Hammer who played with the Mahavishnu Orchestra in the 1960s had a huge hit with the theme from Miami Vice in 1984.

We asked around the office for our list of ‘Best Television Theme Songs’ and there were some surprises mixed with the old favorites. Cheers, All In the Family and the Jeffersons were all strong contenders, but there are a few you might not have thought of yet (of course after you read this, one or more of these songs will be stuck in your head for the rest of the day). 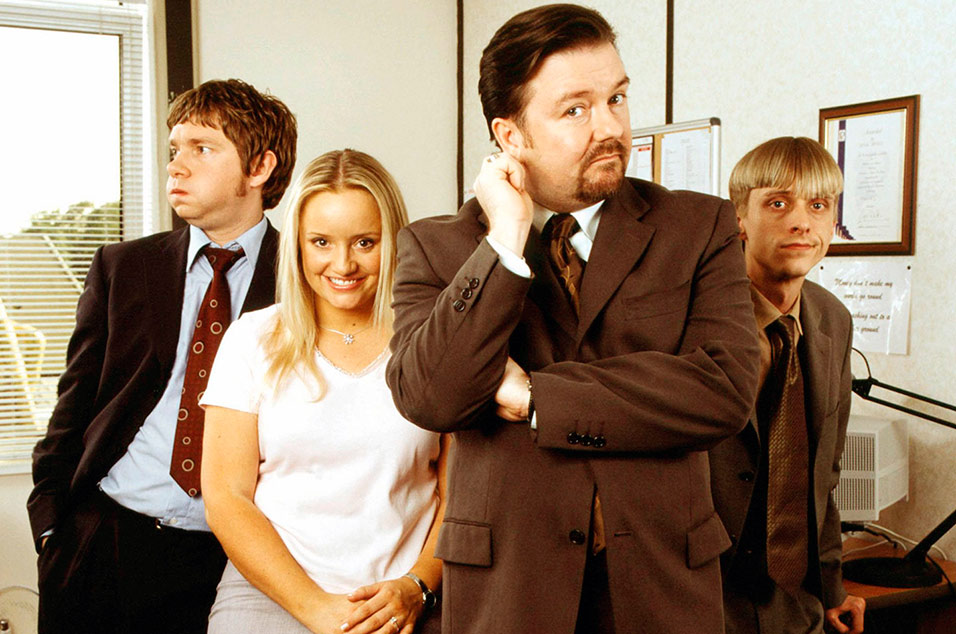 Perfect Strangers, Family Matters and the Fresh Prince of Bel-Air aren’t really surprising, but The Muppet Show, Facts of Life, Full House and Law & Order were all apparently television mainstays for folks around the office. Speaking of the office, the American version theme (performed ironically enough by the Scrantones) made the list but the UK version did not. The UK show used the song ‘Handbags and Gladrags’ which was written in 1967 by Manfred Mann band-member Mike d’Abo and later covered with great success by Rod Stewart.

Man, it’s time to try to remember the Hulu password and clear some of these earworm TV themes out of our heads.