Why You Need A Phono Pre-Amp

Audio technology – both old and new – can often trip up the average listener who just wants to plug their stuff in and listen to music. The resurgence in interest in vinyl in the mid-twenty-teens is here to stay; maybe vinyl isn’t going to continue to grow substantially in popularity, but it's not going anywhere. And with that there are some old-school technical problems that are suddenly back and annoying us all.

Simply put, your phono pre-amp boosts the level of the signal from the extremely small level developed by the cartridge up to a level that your amplifier or receiver needs for its own pre-amp stage.

Basically, you need some sort of phono pre-amp (sometimes referred to as a phono stage) because the output signal developed by your turntable isn’t strong enough for your amplifier/receiver’s inputs. Your amplifier needs a certain level of voltage to “turn on” or start working – meaning to amplify more than just noise and hum. A low signal level results in more noise being amplified than signal.

Generally speaking, a line-level input is around 44mV peak amplitude and 33mV RMS. This is measured in DbV and would translate to -10DbV, but we’ll leave the why’s and how’s of that measurement for another post. Your CD player, streaming device, DVD player, etc., all output to this standard. The problem is the voltage generated by the tiny magnet on your turntable’s cartridge isn’t anywhere near the minimum live-level.

There are two types of phono cartridge, and without debating the merits or minuses of either let’s just look at the raw facts.

The MC cartridge has two coils attached to the stylus (one for each stereo channel). Those two coils of wire oscillate inside a fixed magnet and it’s the movement between the coils and the magnet that generates the electrical audio signal, but because the wires and magnet are so small the voltage generated is typically around 1.5mV peak. 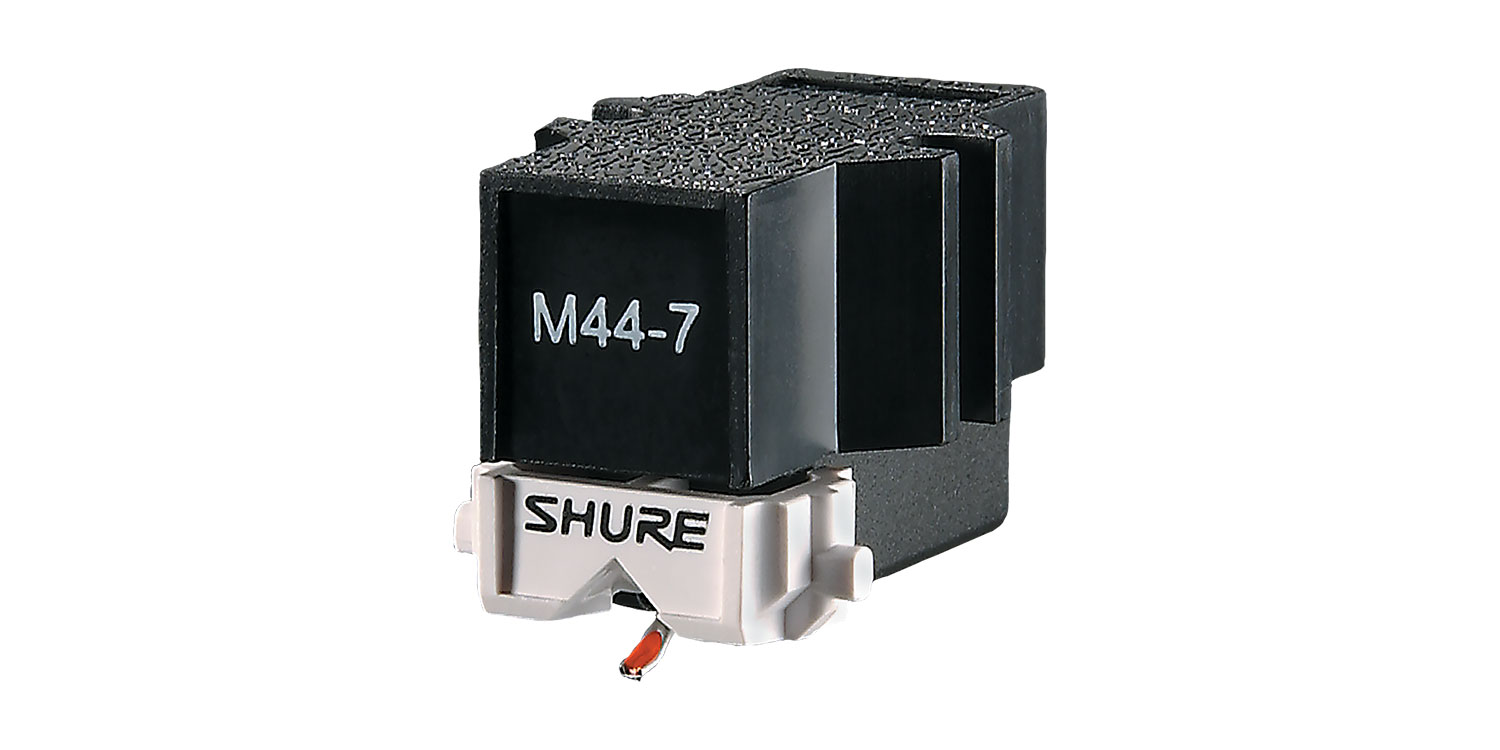 The MM cartridge has two magnets attached to the stylus (one for each stereo channel) and oscillates between two fixed coils of wire. As with the MC cartridge, it’s the oscillation between the coil and magnet that develops the electrical audio signal. The typical peak voltage developed by a MM cartridge is around 3 to 5mV. This results in an overall gain in signal from source to output of around 38dB (60dB for MC cartridges).

Because the MC cartridge develops less capacitance and inductance across the wires leading from the cartridge, Moving Coil cartridges are generally considered to offer a flatter audio response. The compromise is they also require more boost from the phono pre-amp which also brings into consideration noise issues.

All of this results in the need for an additional pre-amp stage. Some receivers have built in phono inputs to boost the signal electrically (with an amp or a transducer (transformer)). Some turntables have built in phono pre-amps which allow you to connect the output of your turntable directly to a line-level input on your receiver or amp. But if either your turntable or receiver don’t have a phono pre-amp you’ll have to get an outboard pre-amp to connect between your turntable and receiver. These are generally active devices that use op-amps to boost the signal and filter noise.

There are resistance (and in some cases capacitance) settings on most decent quality phono pre-amps and these are meant to change certain loading characteristics of the cartridge and coil that may affect your sound. There is no tried and true rule of thumb for resistance settings and your best bet is to experiment until you find a setting that sounds best to you. Some resistance settings will leave the output too low or too high and others will be barely noticeable. If your phono pre- has settings for capacitance these are meant to specifically alter or adjust the upper frequencies for variances in how the wires in the tone arm and turntable interact with the signal.

Generally speaking, turntables are electro-mechanical devices with little or no circuitry beyond the wiring for the cartridge. Many times the drive motor is isolated from the platter and tonearm assembly so it is easier and cheaper for a turntable manufacturer to leave it up to the end user to ground the tonearm assembly to the common ground used by the receiver or amplifier. For example, a belt driven turntable may have the motor drive designed as a completely separate assembly from the platter in order to lower rumble. A ground connection between the amplifier and the motor becomes necessary to eliminate hum and other noise.

It's a great time to be a music fan, and being able to love vinyl – old and new – is just one of the perks our new Golden Age of Hi-Fi gives us.