for KEF by Mike Vale.

Last week we covered some of the greatest film scores in movie history; in Part Two we’ll give sci-fi some attention, and one of the greatest sci-fi movies of all time is regarded as such due in no small part to its soundtrack. Fans of Blade Runner have watched through several theatrical cuts and releases, of which the 2007 Final Cut is often regarded as the most definitive. Like the film itself, the soundtrack has had an interesting life of its own. The film score proper (as sanctioned by composer, mixer, and producer Vangelis) wasn’t released for over a decade after the film came out in 1982. Dedicated fans resorted to making bootlegs of the soundtrack for years – with rumors that the original leaked material came from a sound engineer on the project – hinting at a piece of an even grander scale than subsequent official releases. The 1994 release is the most widely available to stream, but still seems incomplete. So the best way to fully appreciate the score is by watching the way it plays along with (and sometimes comments on) the images of director Ridley Scott.

Vangelis was no stranger to composing for film—he had recently won the Academy Award for Best Original Score for Chariots of Fire—and he had also created the soundtracks for several French wildlife documentaries, as well as having a part of his piece “Heaven and Hell” adapted as the main title theme to Carl Sagan’s Cosmos: A Personal Voyage TV Series. But his approach to the Blade Runner soundtrack seemed to be a more cohesive ingredient of the movie’s success. 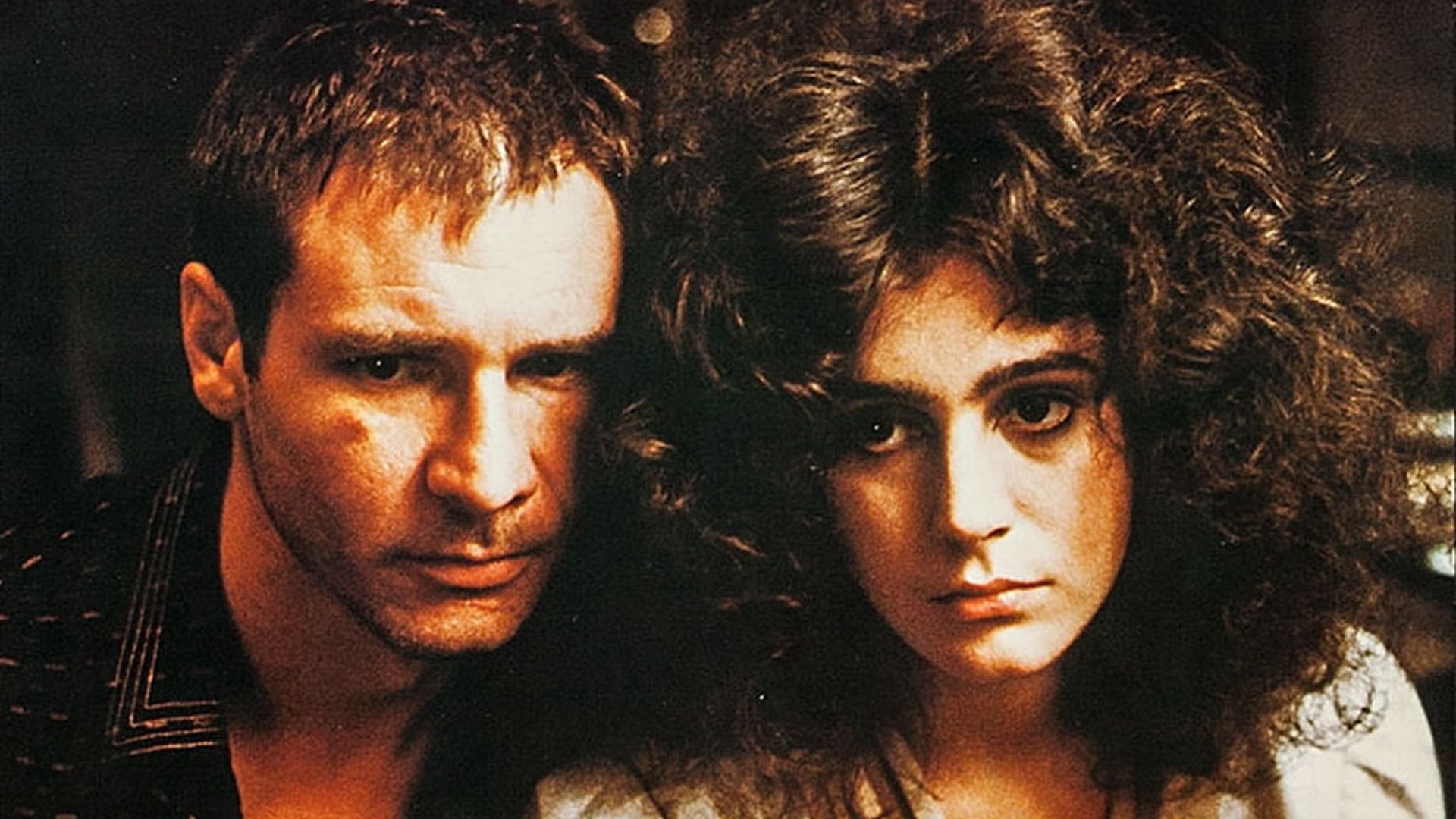 The film works through themes of identity and often hangs on the question of what is real. It’s all very Philip K. Dick, whose novel Do Androids Dream of Electric Sheep? the movie was based on. Vangelis approached these lofty concepts with sophistication, giving the score a dreamlike quality by saturating everything in reverb using a Lexicon 224-X. The dialogue often has as much reverb and it’s hard to tell where the score ends and the sound design begins – a line of dialogue might decay into an echo just as the synths begin to rise, while machinery beeps from an unseen source. Electronic music fans will delight as Vangelis used a number of synthesizers, but primary among them was the Yamaha CS-80, which could sound as cold and mechanical as it could acoustic and natural. There is endless enjoyment in picking out the way the soundtrack clues you in to the story, and is integral to an understanding of the scenes. Frequently the replicant characters (synthetic humanoids so realistic that you can’t tell them apart from humans) are accompanied by chimes as if to signify their ethereal nature. In “Memories of Green” the blips and beeps of a handheld electronic game chirp behind piano notes that are reflected and warped, as if you’re hearing the piece through water, while the scene’s character confronts the notion that her memories are not real.

The standout on the soundtrack release is “Tales of the Future”, parts of which appear in the film at different times. Vangelis tapped former Aphrodite’s Child bandmate Demis Roussos for the stunning vocals, some in Arabic, some mysterious gibberish. The piece is graceful and sublime with its light, airy chiming, but the underlying synth pads lend a sinister gravity. Though you may not be able to translate what Roussos is singing, his high, throaty vocals are crucial to the otherworldly presentation of the dystopian cityscapes. If you listen to the full version you can hear every glottal stop and consonant scrape against the singer’s palate, and every now and then a quick draw of breath just barely there in the mix. 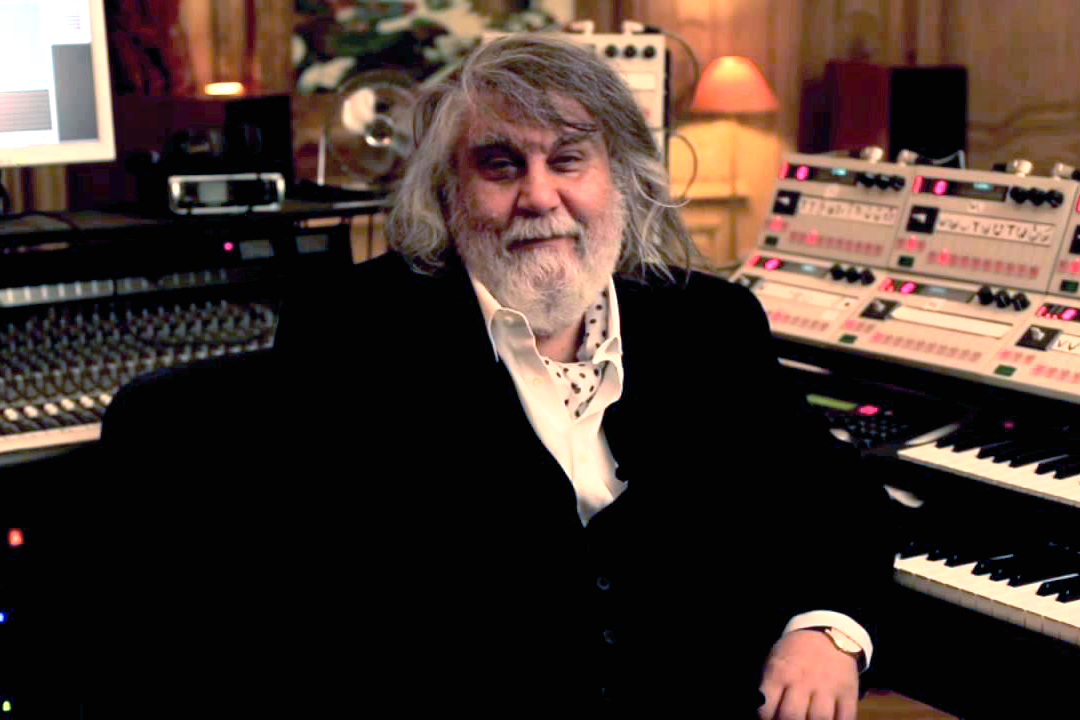 Vangelis was said to be something of a first thought best thought composer as he worked on the film, improvising to edited footage based on what he felt as he first experienced the imagery. There is something very notable in this approach, especially in the way it rewards repeated viewings of the film by making it seem perpetually new. Each time our perspective rises to follow a flying car above the ever-present rain and densely populated streets of the lower city, the soundtrack ascends with us. And as it rises to the tops of the skyscrapers where the story’s affluent have modelled the peaks after ancient Mesopotamian pyramids, Middle Eastern themes play. This is as much an act of storytelling as the dialogue or the set design is, and it is because of this that the Blade Runner soundtrack is truly a great example of why your loudspeakers are an integral component of your home theater when it comes to placing you within the world you are watching.