Did You Hear That? - Led Zeppelin - Black Country Woman 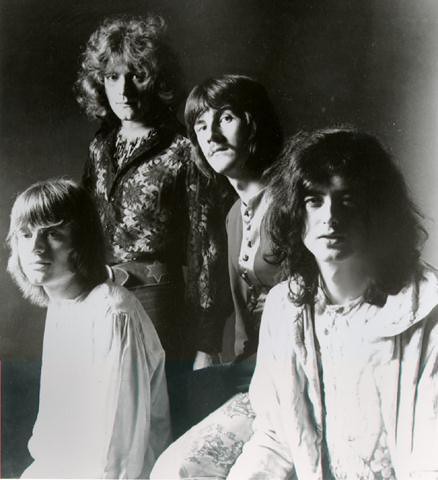 When Led Zeppelin entered the studio in January 1974 to record what would become Physical Graffiti, they wound up with just over three sides of material for a four-sided double LP. They reached back into their archives for previously recorded but unreleased material. This is one of the main reasons why, even though Physical Graffiti has some serious moments of brilliance, as an album it is kind of disjointed.

One of the tracks they decided to use was Black Country Woman, which was originally recorded with a mobile unit in 1972 in the garden at Mick Jagger’s estate, Stargroves. The song was intended for Houses of the Holy and was originally titled Never Ending Doubting Woman Blues. Although never acknowledged by the band, one of the reasons the track was likely left off Houses of the Holy was the unfortunately timed flyby of a private airplane.

Listen to the beginning of the song.

At that point you can clearly hear wind chimes from somewhere in the garden and an airplane flying overhead.

Plant is then heard with a rather loud laugh (“heh!”) to which Kramer replies “not getting this airplane on.”

In his scruffiest Rockstar voice Plant answers, “nah, leave it, yeah.” Perfectly on cue, the acoustic guitar track begins and the rest is free-form rock and roll history.