Music is a fundamental human experience. Music has been described as the “universal language,” but that’s not necessarily true. Rhythm may be universal, but music is the product of the culture from which it comes, and each culture has its own vocabulary, idiom and story-telling rules. In fact, music from other cultures may at first (and possibly permanently) be off-putting if we’re not open to the new textures and sounds. Conversely, when we’re open to the sounds we are hearing, music that is “foreign” to us can be extremely exciting and profound. The first time you hear a music that’s different from what you are used to, you’re probably not going to like what you hear, but as you open up to it, you begin to understand and appreciate what you are hearing. Or maybe not. Maybe it’s just not for you.

“All music is folk music. I ain’t never heard a horse sing a song.” – Louis Armstrong. 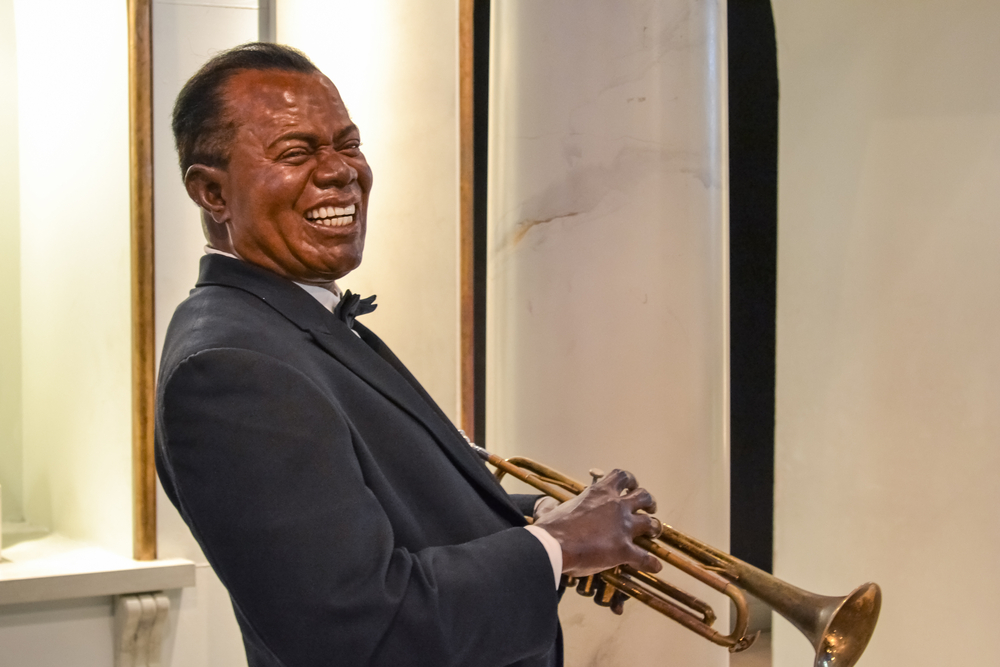 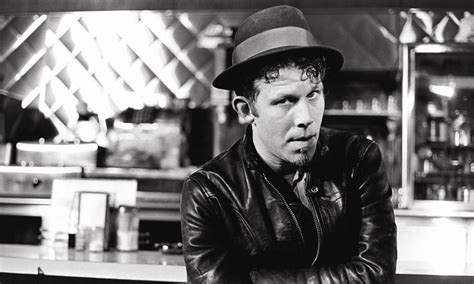 Except “folk music” was this odd thing that happened in Greenwich Village coffeehouses in the early 1960s. Puff the Magic Dragon and Blowin’ In the Wind, and all that. It was hip to be a folkie and walk just outside of the lines of acceptable society. Even Bob Dylan, who was the figurehead of the folk movement, grew tired of being boxed into one genre, and that only took a year or two.

“I think the whole division between genres has more to do with marketing than anything else. It’s terrible for the culture of music.” – Tom Waits.
Years ago, I learned from a bumper sticker that “If It Ain’t Country, It Ain’t Music.” Nowadays, “Classic Rock” is boring boomer music, even though most people have at least a few songs from the classic rock era on their favorite playlists, while actual classical music is some weird ancient music only enjoyed by haughty octogenarians and Ivy League professors. At the dawn of the pop era, genres became the way to separate the cool kids from the dorks, the arty kids from the jocks and all of us from the dreaded parental units. Ask your grandma about Frank Sinatra and bobby-soxers. Of course, that all coincided with the explosion of media marketing where potential buyers were divided up by demographic to make it easier to sell them stuff. What better way to differentiate people than by the music they’re supposed to listen to?

“To me, John Lennon and Elvis Presley were punks, because they made music that evoked those emotions in people.” – Joey Ramone. 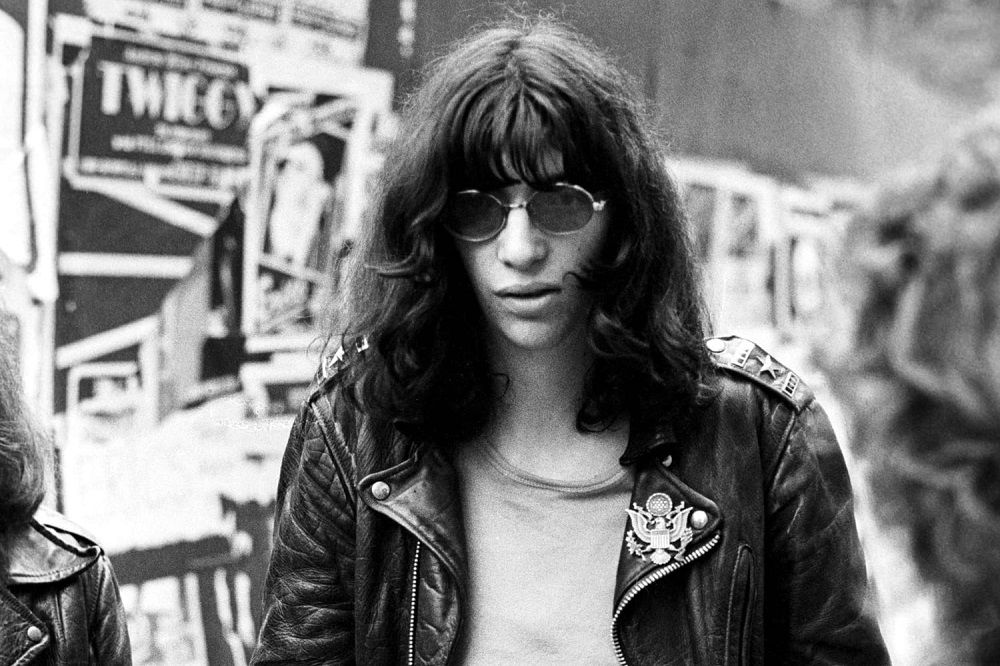 Armstrong and Ramone are on to something. All music is folk music; all music speaks to its audience in terms the audience relates to. Merriam-Webster defines “folk music” as the traditional music of the people in a country or region. In that sense, punk music was folk music because it spoke to the emotions of young people in the late 1970s who were rebelling against the system (whatever they perceived that to be). Hip-hop is folk music just like bluegrass. In both genres you have an underserved population using the instruments available to them to express themselves. Metal arose from the ashes of Europe after World War II: When your childhood playground is a bomb crater in the middle of your neighborhood, you tend to rage a little.

Since music is nothing more than a way for people to tell their stories and turn emotions into thoughts, one genre can’t be more valid than another, which proves Armstrong’s thesis statement. Essentially you might say there are only two types of music (good and bad), and several billion genres, but since you might hate a song I can’t stop listening to, is there really such a thing as “bad” music? There is simply music and the human beings who make it and listen to it.

“I’ll play it first and figure out what to call it later.” – Miles Davis. 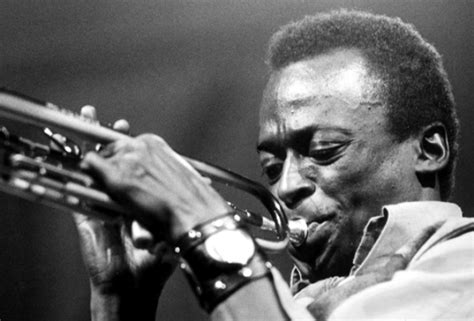 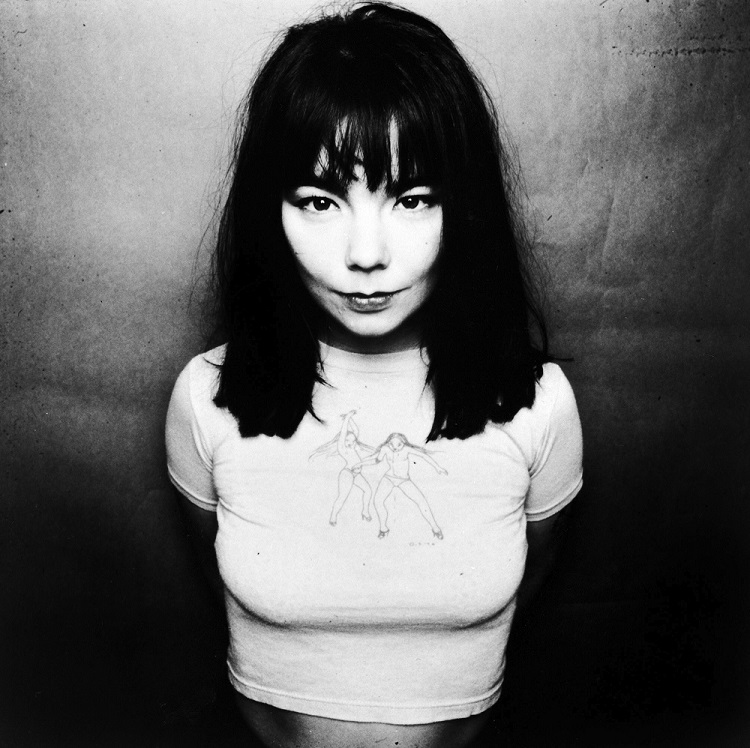 I don’t get Bjork. I’ve never been able to grab on to a melody or a groove, so my brain just doesn’t put the effort in to feel her music. And before you cite “age” as the reason why, Bjork is pretty much the same age as me. On the other hand, Miles Davis’ Sketches of Spain is one of my favorite albums, even though I still struggle with some of the themes and structures – it’s not an easy album to connect to. In both instances, odd tonalities, dissonances and out-of-nowhere musical twists and turns can make the music very unapproachable to the casual listener. It really is a simple matter of what you connect to – genre is an extremely individual thing, not a mass-market cubby-hole.

If food was as strictly divided into genre in the same way, some of us would only ever eat fast food, while others of us would turn down every picnic invite because hotdogs are the worst. It would be a silly way to live. Sometimes I like an apple for breakfast, sometimes I skip breakfast and sometimes nothing other than that old New Jersey staple – the Taylor Ham, egg and cheese on a hard roll – is acceptable. The same thing applies to music.
Our musical tastes are pretty much hard-wired by the time we’re twelve or 13 years old. At that age, the music of our parents, older siblings or other family members is our biggest influence. As kids, we live in a small world, so our musical exposure is pretty narrow. By the time we hit high school most of us turn our backs on our childhood musical influences as we dash off to find an identity of our own. Rebellion is a genre. Eventually we all sort of return to our musical roots, bringing our new influences with us as part of our personal genre. That’s why it’s possible to love Jazz and Swing music (parents), Motown and Doo-Wop (oldest brother), the Beatles, Led Zeppelin and Pink Floyd (other brother), Grateful Dead and Allman Brothers (cool cousin), cheesy pop music (sister) and also love punk, ska, reggae, Delta Blues, mid-80s slacker music and early 90s hip-hop (stuff picked up along the way). Our personal genres are pretty much all over the map. My kids have all of my influences, plus Peter Gabriel, Phil Collins and Squeeze from their mom and whatever dissonant, unpleasant noises they picked up from their world. They have their own genres, but not one of them fits neatly into the pre-determined divisions of genre that are made for us. Music is bigger than a playlist based on some weird algorithm. Music is  emotion converted to energy. Music is our connection to the world around us and tightly constructed genres run absolutely counter to that.
“Music is life itself. What would this world be without good music? No matter what kind it is.” – Louis Armstrong

What we call classical music came from church music. Jazz came was originally a mix of African and European music with a heavy military influence. The blues came from church and African chants. Swing and soul came from people putting a little of their own self into the music around them. And on and on and on. Every musical style is just a branch of the same tree.

There are as many different feels and vibes as there are people, but there is still only one genre – it’s all folk music, because pretty much it’s us folk who listen to it. 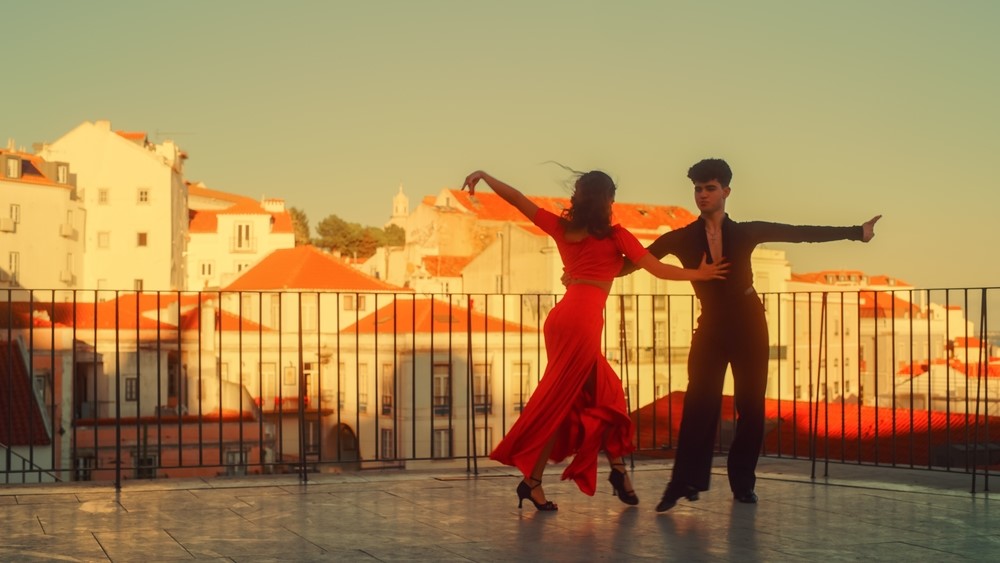