Sometimes it’s impossible to know if you’re missing something—after all, how would you know if it’s not there? Often, when talking to KEF customers about their setups, I’ll get asked whether I think they need a subwoofer. I think the question really centers on the idea that there may not be much you miss without one—maybe a fair point if you only listen to wind quartets, but I think the root of the question misses the mark. Because what happens when one of those musicians uses the contrabassoon and dips just below 30Hz? While there may not be a majority of music that relies mostly on the lowest of the lows, those frequencies are still present in so much of what you hear. When it comes to certain genres like Hip Hop and Electronica it is unquestionably important, and as far as movie soundtracks and effects, sub-bass is integral to the enjoyment of the film: When you miss out on those moments you’re just not getting the complete experience.

What if we consider the lowest audible frequencies, just a little less than the lowest fifth of the range of human hearing (those reproduced by your subwoofers), and compared them to the lowest frequencies of visible light (those which correspond to the reds in the rainbow)? Red light has frequencies of around 405-480THz, (that’s in Terahertz by the way, so we’re talking about 405 to 480 trillion cycles per second). Let’s not get too bogged down in the deep technical details but just think about seeing a representation of how a complete cut off of the lowest frequencies changes what you see.

To give you an idea of what you might be missing when it comes to the lowest frequencies, we’ll use a few visual examples to represent your soundtracks. 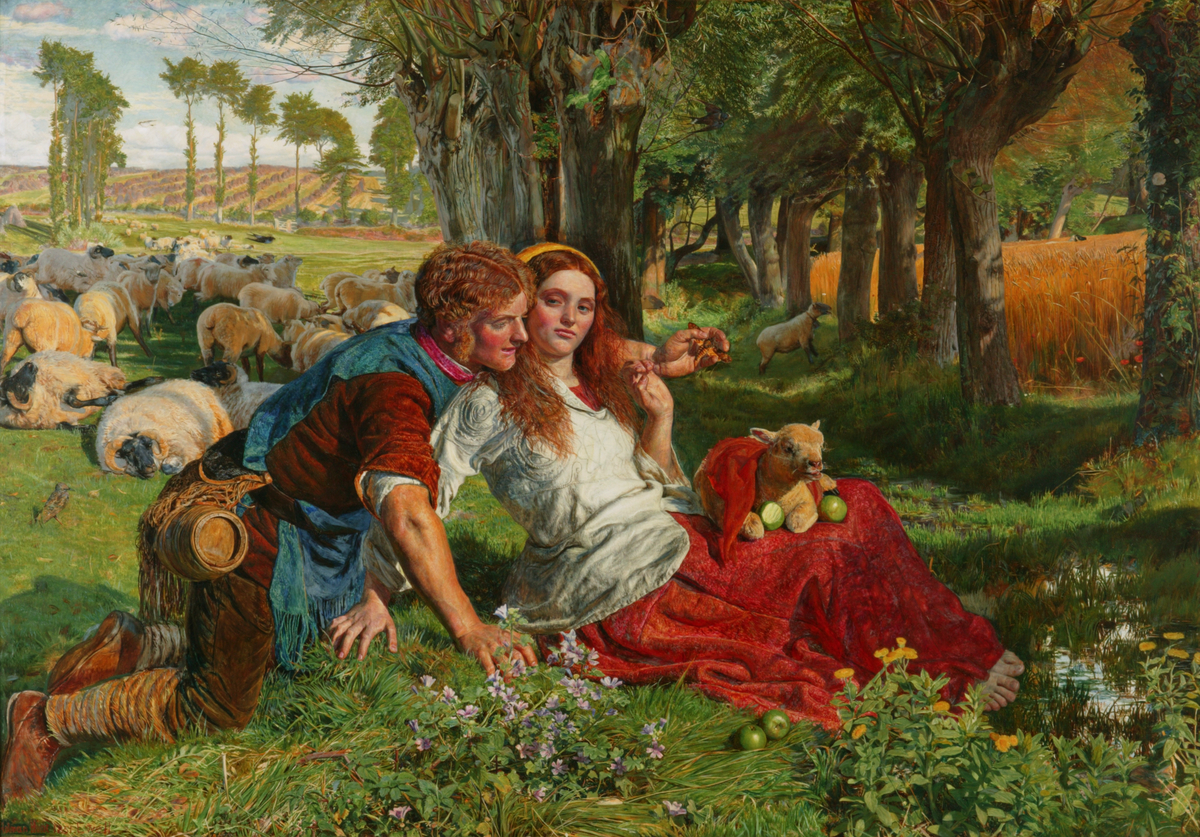 Here we have the Hireling Shepherd by William Holman Hunt from 1851. This painting, much like your soundtrack, aims to tell a story—in this case, a young shepherd provides a little too much attention to a young lady while ignoring his flock. While a lack of a single color doesn’t change the overall story, it does affect how we view the piece emotionally. The red dress, the rosy cheeks, even the slight pops of color from the flowers in the field behind them (which should intentionally draw your eye to the sheep wandering near the ditch)--these are all functional elements and emotional cues of the story unfolding.

Now look at the same painting with the red removed. Red is also a primary color so its absence affects color way beyond what we think of as red. This can also apply to sound energy and low bass. 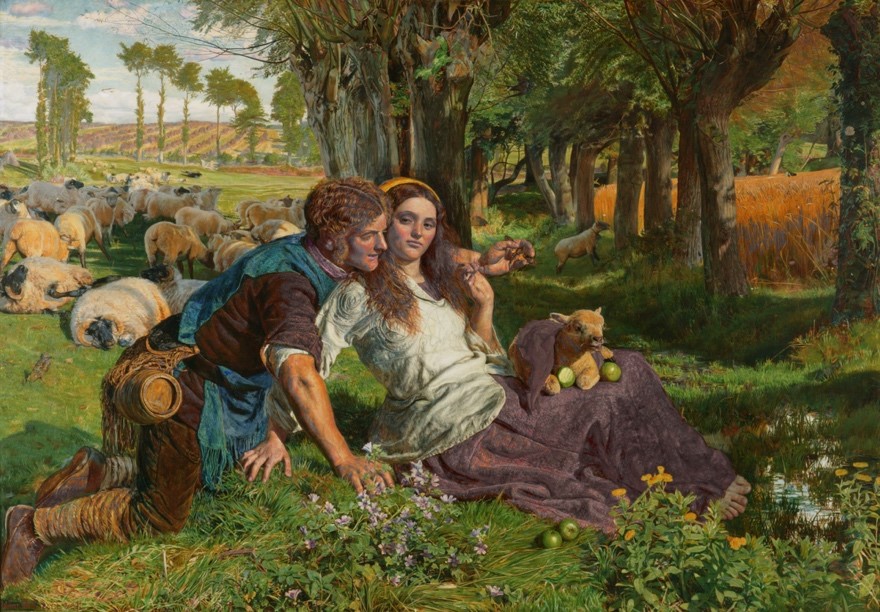 Similarly, the lack of frequencies made by a subwoofer also changes the story in your soundtrack. Maybe not to the extent that prevents you from understanding what you are seeing on screen—but certainly it doesn’t give you the complete reaction the artist intended. Now think of all the low frequency effects added to an album like Pink Floyd’s The Wall, not to mention the Roger Waters' deep electric bass, or the cannon fire in a performance of Tchaikovsky’s “Overture 1812, Op. 49”. You’ll get the higher octave notes and sounds, but will it give you the same feeling a more well-rounded presentation of the bass provides?

Pollice Verso, by Jean-Léon Gérôme, was painted in 1872. This painting is notable for reportedly being the inspiration for Ridley Scott's Gladiator.  Again, a lack of red won’t change the overall story, but it does a lot for the piece. There’s the undeniable emphasis the red blood in the sand provides. It also draws the eye to the all-important emperor, and it makes a heavy contrast against the white-clad vestal virgins who are giving disapproving thumbs down in the stands above the gladiator. 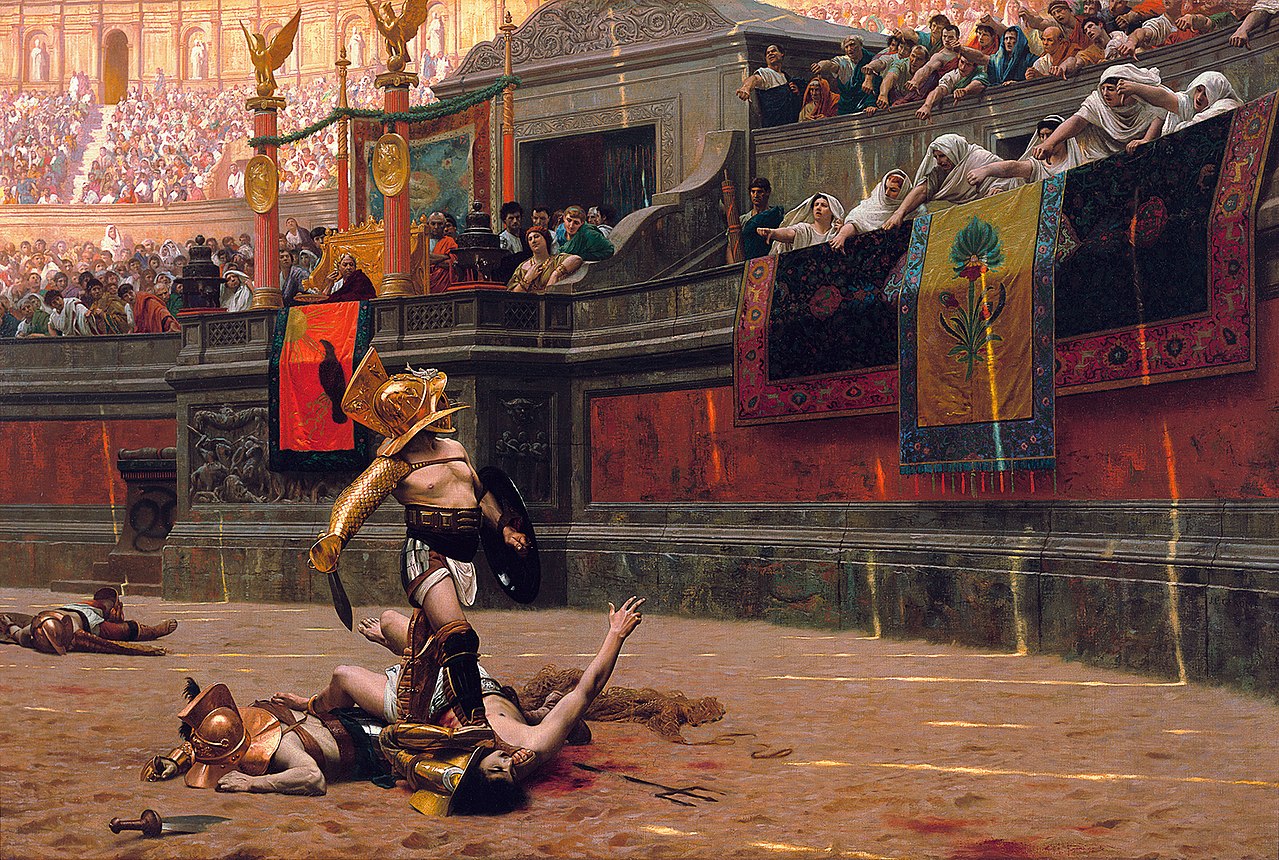 Contrast is important visually just as it is in music and the sound design of a good film. Radiohead’s “Nude” from In Rainbows is a good example, where Colin Greenwood’s bass dips deep into subwoofer territory just as Thom Yorke’s falsetto reaches higher. 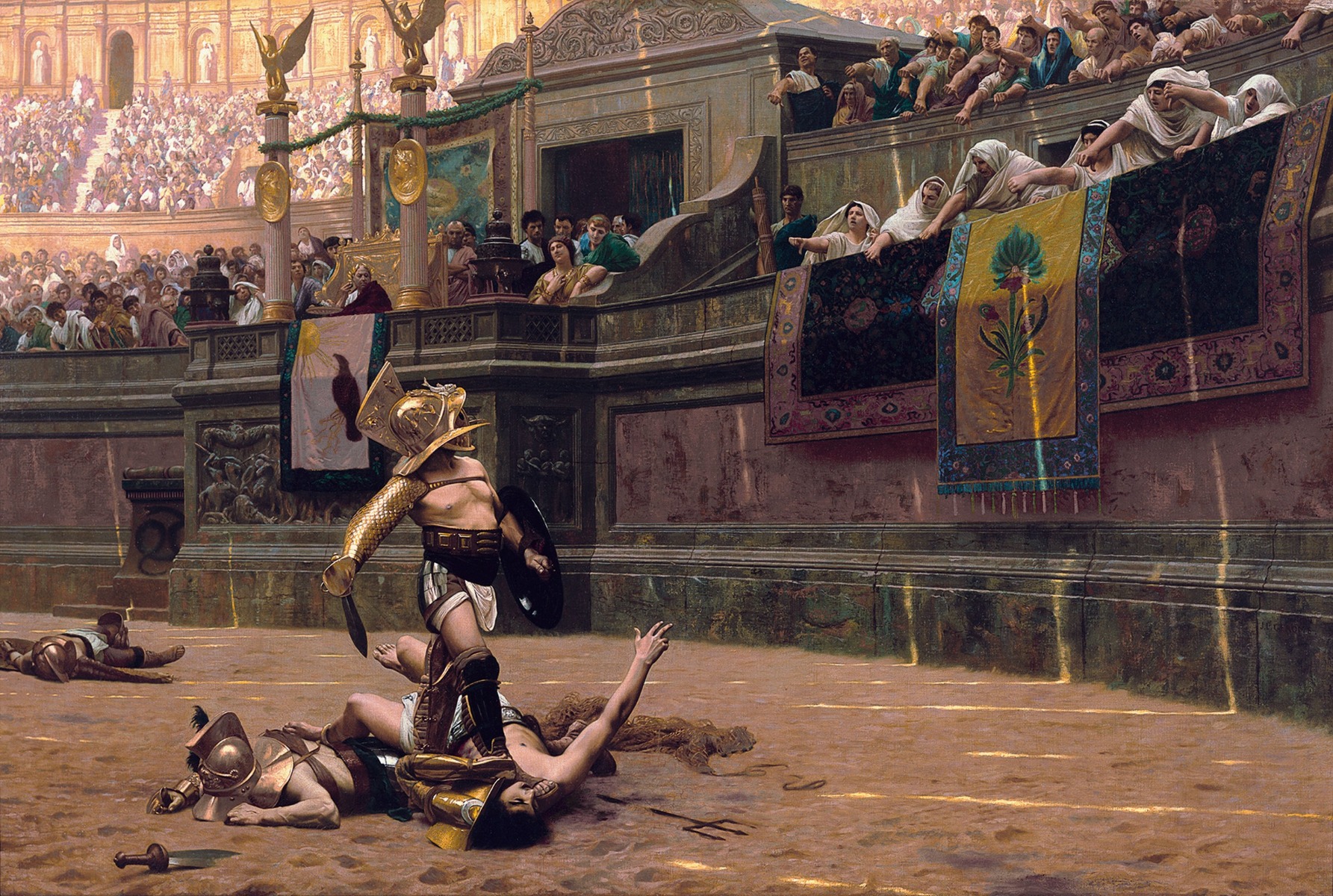 Think of a repeated theme or motif in a piece of music where the low frequency grounds the piece, like something as simple as the persistent, deep thud of Bill Bruford's kickdrum on Yes’s Close to the Edge, where all the other parts of the songs are layered and complicated. How about the double bass that anchors the otherwise lofty “Good Vibrations” by the Beach Boys?

The takeaway here should be that your subwoofer isn’t necessarily there to accentuate low frequencies so much as to make sure you’re hearing everything you should hear. You may want to ask yourself what you might be missing.

Whatever your soundtrack, a KEF subwoofer will help you get the full emotion, full intention, and ultimately, the full picture.