Did You Hear That? John Denver - Rocky Mountain High

Back when music recorded on tape, in-studio re-takes and do-overs would be accomplished with the "punch-in." Basically, the recording engineer would stand by until the right spot in the song and then literally punch the record and play heads so the artist could dub in their vocal or instrumental track. Occasionally a bad punch-in would happen, and if it happened at the wrong spot there was nothing that could be done to clean it up short of re-recording whatever tracks already existed, so the decision became either live with something no one would probably hear anyway, or spend the time and money to clean up a one second error. Obviously, a lot of music got released with bad punch-ins.

In the era of the Digital Audio Workstation (DAW) doing a punch-in still requires skill, even though the tape startup time and the tiny little timing gap between the play and record heads have been eliminated. Bad punch-ins can also be easily cleaned up digitally, so recordings today are a lot more pristine than they were even 20 years ago. 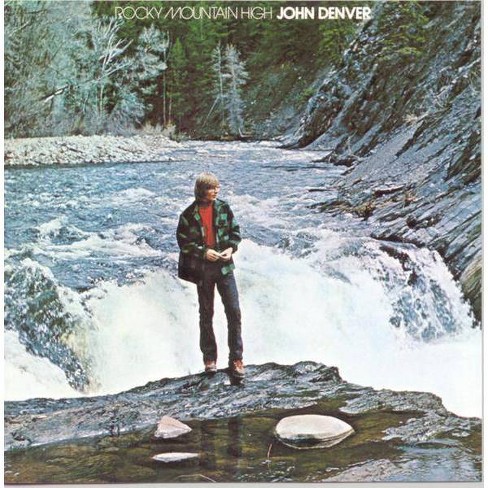 Listen carefully at the 1:32 mark of John Denver’s 1972 mega-smash hit Rocky Mountain High. As Denver sings the line “he climbed” you’ll hear a slight stutter where the word “he” seems to tear the tempo for a split-second. His vocal also seems to get a little louder and the level of reverb increases – if only for a ½ a second. That’s what a bad punch-in at a critical spot in a song that can’t be easily cleaned up sounds like.

You’ve heard the song thousands of times, but you’ve probably never heard that. Pretty much from now on, whenever you hear Rocky Mountain High in the future, you’ll shush everyone around you and point out the bad punch the recording engineer couldn’t take back.