Muscle Shoals and the Swampers

A couple hours south of Nashville in a small town along the banks of the Tennessee River, two forces helped change the musical landscape of the 60s and 70s. But first, let’s explain the name of the town. Along a bend in the river, not far from the town of Florence, Alabama, a series of shoals formed where mussels were plentiful. At the time the now-common English spelling for mussels wasn’t in widespread use – hence the name Muscle Shoals. 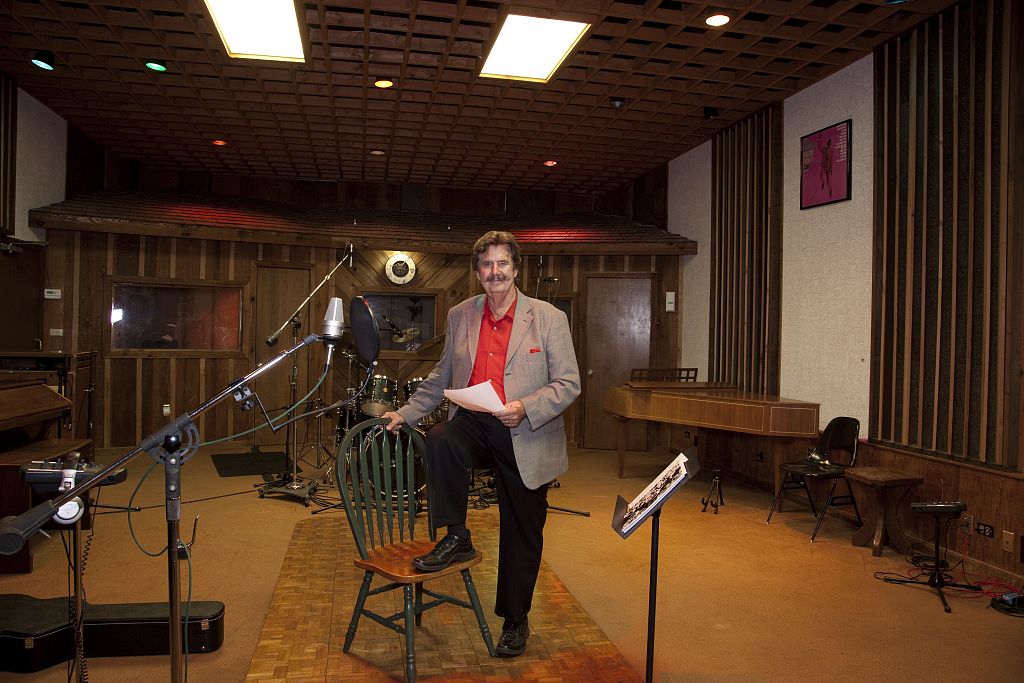 Rick Hall started FAME (Florence Alabama Music Enterprises) Studios in the 1950s and owned it until his death in 2018. The studio is still in operation today. Artists like Otis Redding, Wilson Pickett, Clarence Carter, the Rolling Stones and Aretha Franklin were among the acts who recorded there in the 1960s.

Legend has it a 21-year-old Duane Allman pitched a tent in the parking lot of the studio trying to find work as a session player there. He eventually befriended Hall who referred to him as “some hippie cat who lives in our parking lot.” Aretha Franklin and Duane Allman’s arrangement of The Weight is a must-listen.

In 1969, Hall signed a deal with Capitol Records to do exclusive production work, but after a falling out over money, the four main members of the Muscle Shoals Rhythm Section (also known as The Swampers) who had been mainstays of the hits recorded at FAME, left to form their own studio, Muscle Shoals Sound Studio, which is now on the National Register of Historic Places. Although Lynyrd Skynyrd only recorded there once very early on in their career, the impression the studio and vibe of Muscle Shoals Sound Studio made on the band were immortalized in their hit Sweet Home Alabama:

Muscle Shoals has got the Swampers.
And they've been known to pick a song or two.
Lord, they get me off so much, they pick me up when I'm feelin' blue.
Now, how 'bout you? 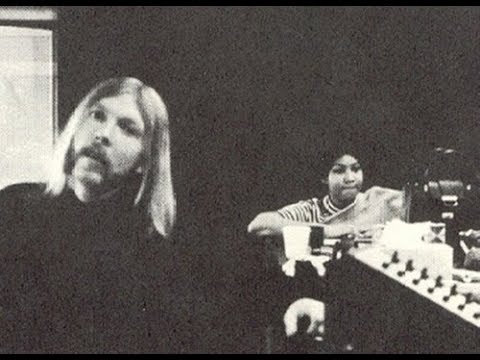 In December of 1969, on a break from their US tour, the Rolling Stones encamped at FAME and recorded Brown Sugar, You Gotta Move and Wild Horses which were included on the album Sticky Fingers. The word was out and artists including Eric Clapton, Elton John, Bob Dylan and Paul Simon were soon making their way to rural Alabama to record. The honky-tonk piano on Simon’s Kodachrome is the same piano used on the Stones’ Wild Horses.

Like the STAX Studio a few hours to the west in Memphis, FAME was a “color-blind” studio in the heart of the segregated South and that emphasis on music over anything else led to the creative energy that streamed out of the building for three decades.

Muscle Shoals can no longer claim to be the "Hit Recording Capital of the World," but a whole new generation of musicians including Jason Isbell, Drive-by Truckers, The Civil Wars and Red Mouth Gebhart, have found the vibe and sound of Rick Hall’s FAME Studio to be the perfect place to make their music.