The best thing about “Best Of” lists is unless they’re ranking by money earned, they’re all pretty much subjective, which tends to make them wrong on some level. But unless your hanging on Social Media, subjective is fun! Seriously, you’re going to have at least ten disagreements with every list like this you read, so let the disagreements begin! And who knows, maybe you’ll find a gem in here you never heard of…

25. Herb Alpert – Whipped Cream and Other Delights (1965) If you were born after 1965, you may very well be a result of this album – it was all the hipster rage in its day. It’s also a wonderful example of the big-room method of recording music: the delays and reverbs are all natural and a wonder to behold. Listen for: the space and the bass!

24. Plant & Krauss – Raising Sand (2007) Take two incredibly unique voices and put them in the studio together and you get this beautifully recorded 2007 gem. Listen for: how the mix masterfully places the harmonies allowing each singer space to do what they do without becoming strident.

23. Pete Townshend – White City (1985) Maybe not Townshend’s best solo work, but its pretty close. No matter, it’s Townshend’s best sounding work – including all that stuff he did with The Who. Listen for: the space between the instruments and the notes. It’s a loud album that is super easy to listen to.

22. Dusty Springfield – Dusty In Memphis (1969) There are plenty of female vocalists who really
put the test to an audio system, but they all bow down to Dusty. There is no argument to the contrary. DON’T buy the 1992 CD re-issue because it sounds horrible, but the 2002 Rhino re-release is stellar. Listen for: the Memphis Cats horns!

21. Rush – Moving Pictures (1980) Rush’s albums (almost) always sounded great, but Moving Pictures is accessible and easy to grasp – making it the finest of their studio albums, either material- or sound-wise. Listen for: Geddy Lee’s new word “evelate” on the outro of Vital Signs. 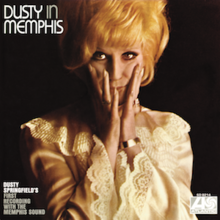 20. Tom Petty and the Heartbreakers – Damn the Torpedoes (1979) Co-produced by Jimmy Iovine (who basically made the 80s sound like the 80s), Damn the Torpedoes may not strictly be an audiophile recording, but it sounds great regardless of where you play it and that counts for something. Listen for: everything right where it belongs.

19. Michael Jackson – Thriller (1982) Unfortunately, this album was such a massive commercial hit its sheer sonic beauty got lost in all the hoopla. Listen for: the incredibly wide soundstage and Eddie Van Halen’s opening-door intro on his lead in Beat It.

18. Kendrick Lamar – Damn (2017) Deep and unsettling, the mix alone makes this album worthy of any Best Sounding list. Listen for: the presence of the piano in Humble.

17. Jeff Buckley – Grace (1994) Buckley’s debut (and only studio album), Grace took a long time to catch on, but although the soundstage is a little tight, Buckley’s voice is magnificent. Listen for: Buckley’s vocal outro on the title track – if your speakers don’t breakup, you can be happy with your system.

16. Boston – Boston (1976) Recorded in a basement studio before all the cool kids had their own basement studios, Boston’s 1976 debut simply sounds tremendous. Listen for: the acoustic guitars.

14. Fleetwood Mac – Rumours – (1977) Mostly recorded at the Record Plant in Sausalito, CA, Rumours is a must-have musical outing for everyone. Although a little flat in the high-end by today’s standards Rumours is an excellent recording of a band at is peak. Listen for: the flat wound strings on John McVie’s bass in The Chain.

13. Daft Punk – Random Access Memory (2013) The French electro-duo’s homage to 1970s LA Disco is the rare, modern, synth-based album that actually sounds great. Listen for: that bass! And the depth and presence of those synths!

12. Steely Dan – Aja (1977) The LA 70s sound is completely represented in the seven tracks on this album – except the drums actually sound great and not like 1970s cardboard at all. Listen for: the marimba and Jim Keltner’s drum solo in the title track.

11. Radiohead – OK Computer! (1997) Generally considered one of the top sounding albums of the 1990s, the people who do the considering are not wrong at all. A masterful guitar record without all the in-your-face-guitars. Listen for: the guitars, of course, but the attack and decay of the kick drum is spectacular.

10. The War On Drugs – A Deeper Understanding (2017) An in-the-box production that proves it doesn’t have to be old to be great. Listen for: The mix. The beauty of this album is the expanse of the soundscapes and the articulation of each voicing. 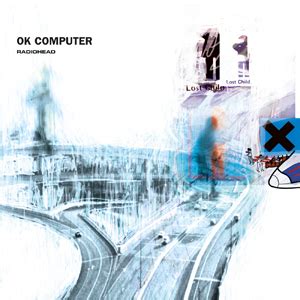 9. Duke Ellington – Afro Bossa (1963) Ellington’s delightful journey through the sounds and rhythms of Africa and the Caribbean is wonderfully supported by a classic mid-60s big-room recording. Listen for: Ellington’s trademark reed lines, especially in Absinthe, and the incredible percussion recording.

8. Dr. Dre – 2001 (1999) With more texture and depth of sound than any previous rap or hip-hop album, 2001 set the bar for the genre giving commercial notice that Dre was a force to be reckoned with. Listen for: the synthed low-brass, especially on the The Watcher.

7. Donald Fagan – The Nightfly (1982) One of the first commercial, pop albums recorded and mastered digitally, The Nightfly is a masterpiece in performance and production. Listen for: the fabulous background vocal arrangements and recording.

5. Paul Simon – Graceland (1986) Simon’s 1986 jaunt through the rhythms of African pop was a tremendous success with a bunch of hits, but the sheer sonic quality of the album is often overlooked. Listen for: the backwards bass loop in the breakdown on You Can Call Me Al.

4. Marvin Gaye – What’s Goin’ On? (1971) Any record featuring Marvin Gaye’s voice should score pretty high on a list like this, but Gaye’s 1971 concept album is simply a superb sounding record from the bottom to the top. Listen for: the percussion, all of it, not just those fantastic congas.

3. Wish You Were Here – Pink Floyd (1975) The majority of people reading this list will decry the omission of Dark Side of the Moon for this record, but where DSOTM was a lot of cool stoner gimmicks, WYWH is an easy-to-listen-to rock record that hits all the right notes. Listen For: David Gilmour’s coughing and sniffling during the intro to Wish You Were Here.

2. Dave Brubeck Quartet – Time Out (1959) Take Five and Blue Rondo a la Turk are the best known tracks from what is probably the finest recording of the period. Listen for: Every single note Paul Desmond plays on the alto.

1. Supertramp – Crime of the Century (1974) Co-Produced by Supertramp with Beatles/Abbey Road alum Ken Scott, this is a beautifully recorded album of some of Supertramp’s best material. Listen for: the range between the bass and the treble. 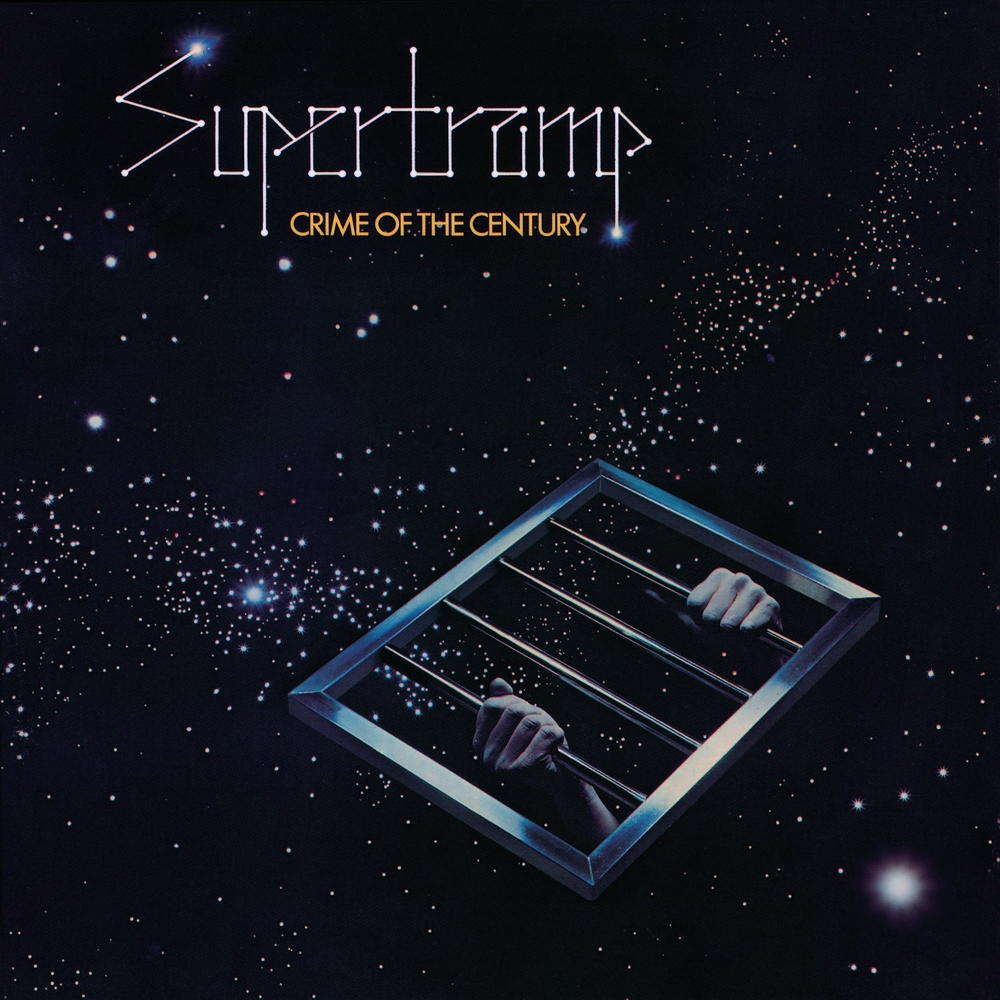