An Audio Awakening With the Palma Violets

This is a reprint of a piece I ran a few years ago about how my own kid came home from school and borrowed the family stereo system to discover music she had been listening to non-stop for months. Let me explain… her favorite music was trapped inside some inferior playback equipment (she’ll explain later), and after commandeering our somewhat modest living room system she actually heard her favorite music for the first time. 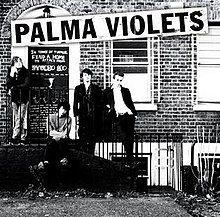 “My favorite musical purchase of the past year is undoubtedly Palma Violets’ debut album. I’ve listened to that record far more times than I’d like to admit, and I’d like to think I know it inside and out. Unfortunately for me, I bought it while I was away at school and away from the necessity that is a good sound system. For four entire months I had three means to listen to that record (and everything else I own for that matter) and they were 1. Earbuds (used primarily on various forms of public transportation - not ideal for actually hearing a song) 2. My built in computer speakers (the bass was virtually nonexistent, which is sad, because the bass player is my favorite guy in the band) 3. My car speakers (by far the best of my three options, but still).

Knowing this band, and having been to several of their insane live shows, I wasn’t expecting that their record would be particularly well-recorded. The music is loud, rowdy and slightly chaotic – everything you want rock and roll to be, not necessarily what you’d expect a high-quality recording to be. Plus, given my limited means of actually listening to the music, I hadn’t been given any reason to expect much, because I hadn’t been hearing much. Thankfully, I came home for the summer, and thankfully, we have a pretty rockin’ speaker set up (I don’t know what we actually have… feel free to stick it in here!).*

I took the first available opportunity to listen to the entire album as loud as I possibly could, and if I was prone to overstatement, I’d say it was life-changing. Not only was it great to just listen to loud music, it felt so good to actually be able to hear all of the instruments. I learned that there’s actually a tambourine in the opening track, Best of Friends! I’d listened to that song about a million times and had never heard that before. I could finally hear the bass, and apart from filling out the bottom end, I could hear different rhythms in the interplay between the drums and bass I’d never heard before. Also, while this is not a band that uses a particularly large number of instruments (one guitar, one keyboard, bass, drums, vocals, and apparently some extra percussion on occasion), everything sat in its own place so well I could hear that the recordings are actually really well done, and really clear. I was just sitting there listening to it completely amazed. I knew good speakers made listening to good music so much more enjoyable, but to sit and listen to a record I’d been playing nonstop for months, only to find out there were things about it I was missing because I’d been listening to it on less-than-ideal speakers was really eye-opening."

* - The system she listened on was our living room AV system with a Yamaha RX-A1080 powering a pair of R3 bookshelf speakers and a R400b subwoofer with the crossover set to 40Hz for two-channel music listening. 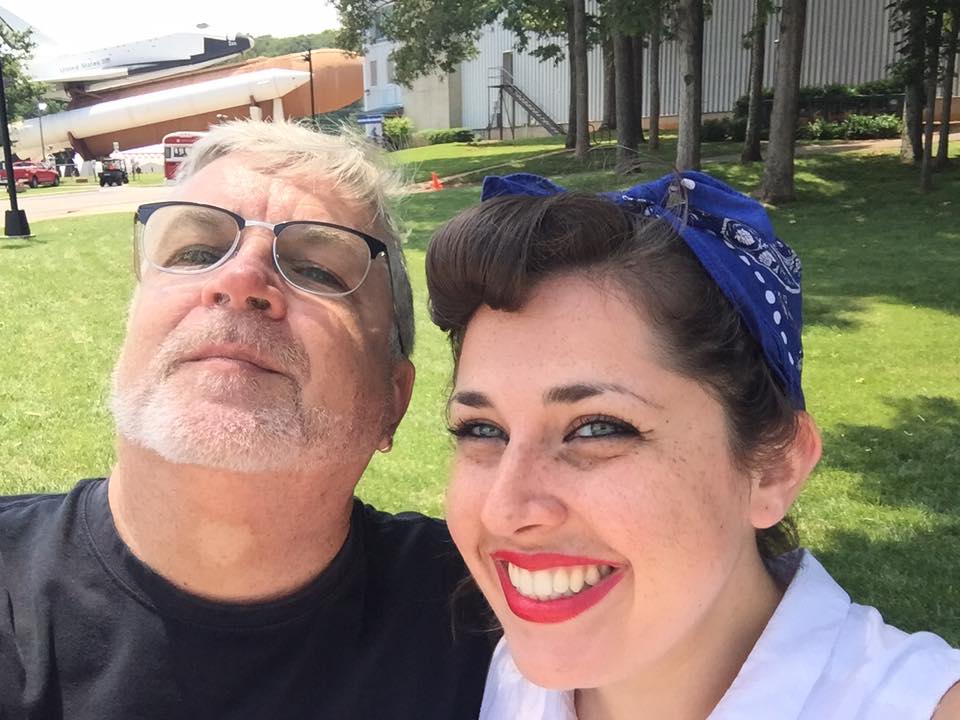 Got a story about actually hearing your favorite music for the first time on a system that did it justice, or a story of how you changed someone’s life by introducing them to music that sounds the way it was meant to sound? Share it with us and maybe we can share it with the world (along with a little swag). Contact jack.sharkey@kef.com