Breaking Down the Tech Wall

‘Of all art, music is the most indefinable and the most expressive, the most insubstantial and the most immediate, the most transitory and the most imperishable. Transformed to a dance of electrons along a wire, its ghost lives on. When KEF returns music to its rightful habituation, your ears and mind, they aim to do so in the most natural way they can – without drama, without exaggeration, without artifice.’
- Raymond Cooke OBE, Founder of KEF 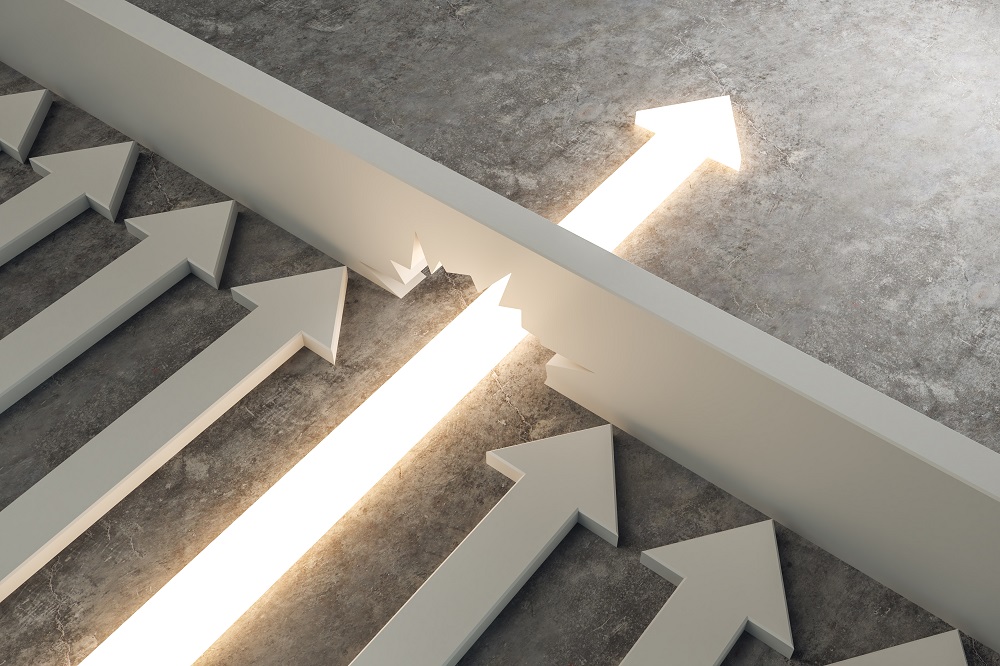 This famous quote by KEF founder Raymond Cooke eloquently sums up everything we strive to do every day. But let’s drill down a bit into what he’s actually saying.
I made a major upgrade to my A/V system last weekend – upgrading my amplifier and going from LS50 for the LCR to LS50 Meta. Some of the differences were very subtle and some bowled me over and made my jaw drop. Literally.
From classical to some very obscure funk and classic rock, the music had a deeper texture and depth. It also took on a life of its own. Having been lucky enough to hear some of the finest audio systems in the world over the years, I was fully aware that changes – even minor ones – can make a huge difference in the quality of the sound, but having something that sounded this good in my own humble listening space was revelatory. I felt like that nineteen-year-old kid who used to hang out in my local hi-fi shop just looking at gear I knew I would never be able to afford while dreaming of the day nevertheless.
But back to the quote…
What Cooke is saying is that we are in the business of taking a stored musical performance and reproducing it in such a way that the listener can feel as close to being in the room during the original performance as possible. That simple idea is what the entire music and audio profession is built upon. For all of human history until a little over a hundred years ago musical performances only existed in the moment. Once the notes were played or the melody was sung, they were gone. The only thing that remained was the listener’s ever-fading memory of the experience and emotion. 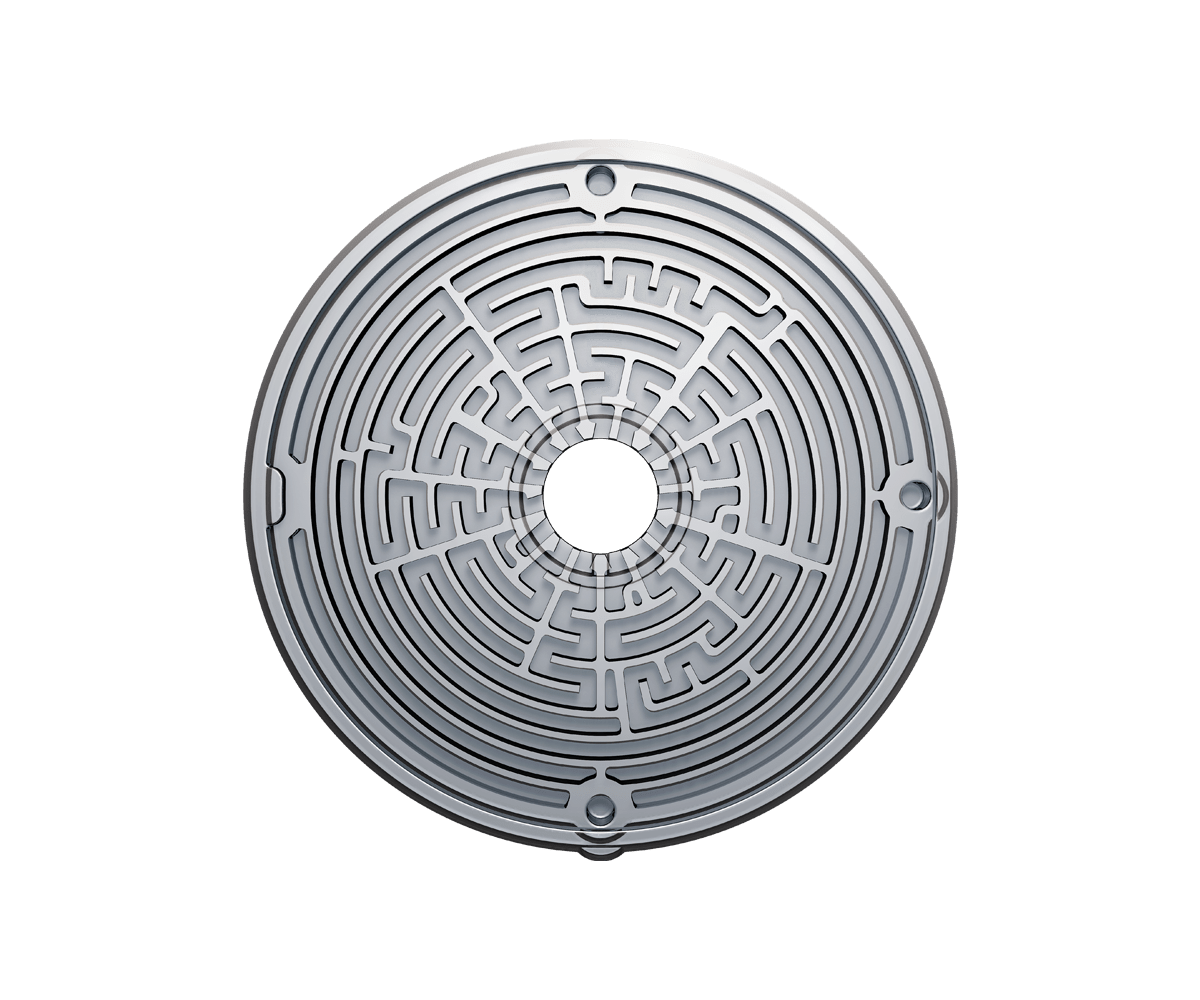 Then we learned how to store a performance on a disk or length of tape and that changed the world. Now music could live on and even if what we heard didn’t sound so good, who cared? Music had moved from the ethereal to the physical. The problem is there were a lot of techy things that necessarily got between us and the original performance. It was a double-edged sword: We needed the electronics and mechanical things like speakers to deliver the music to us, but all that stuff was imperfect and built a wall between the performance and our ears.
Nevertheless, having the ability to listen to the genius of the Beatles or Gershwin or Mozart in the comfort of our living rooms simply by placing a vinyl disk on a platter was a thrill that never wore off. So what if there were some pops and crackles, or a little hiss or whatever?
Science delivered us the beauty of music but at the compromise of placing a wall between us and the original, simply because science had a lot to learn. Since the dawn of Hi-Fi in the 1950s scientific knowledge has steadily expanded and the wall between the original performance and the listener has grown thinner, but it is still there. That’s just physics being physics. Thankfully science never rests and over the years we’ve learned how to eliminate as much of that tech wall dividing us from our music as possible. Sometimes it’s in great leaps and bounds (the introduction of the CD) and sometimes it’s subtle (the new common acceptance and demand for high-resolution streaming).
Now back to my system upgrade…
Listening to my upgraded system I heard the tech wall begin to fall more than I had anticipated. I won’t be so bold as to say it broke down completely, but I can truthfully say I was about as close to the original as I ever was before. It’s hard to put into quantifiable terms, but I could hear the tech wall becoming more transparent and as it did, it brought the human musical performance closer to my mind and heart. Truly, as my system brought my music back to its “rightful habituation,” my ears and mind, it was coming to me without any of the “exaggeration” and “artifice” that electronics and mechanics had always forced between the original and my ears. A division I was always aware of but had grown to accept as the price of listening to music. This was an incredible and seriously surprising revelation. 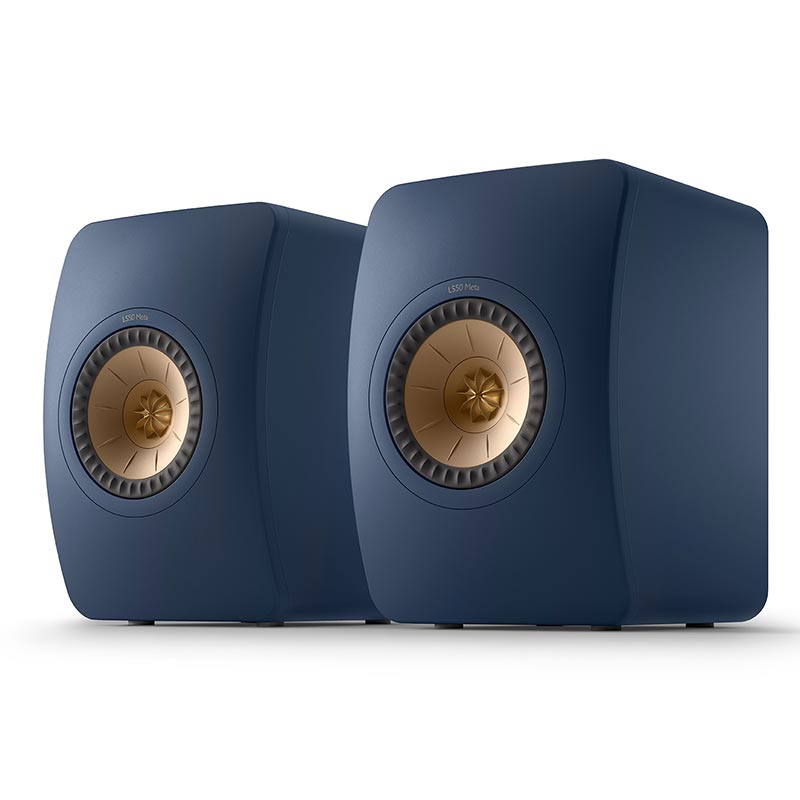 Nevertheless, having the ability to listen to the genius of the Beatles or Gershwin or Mozart in the comfort of our living rooms simply by placing a vinyl disk on a platter was a thrill that never wore off. So what if there were some pops and crackles, or a little hiss or whatever?

So, when people ask what the audio journey is all about, the answer is simple: We’re all trying to break down the tech wall between ourselves and the music we love and the only way to do that is with gear that has been designed to be transparent – to literally disappear. Hearing all of that wonderful tech actually bring us ever closer into the studio and concert hall never ceases to amaze me.

Thank you, science, for allowing us to have our music whenever we want, and double-thank you for working so hard to make the gear we use strive to leave the music unchanged.