This hobby of ours can be maddening. You wait all day to pour a glass of your favorite decaffeinated, sugar-free iced tea (insert your own less boring beverage here if you’d like) so you can kick back and listen to some music. Except, tonight your system sounds horrible. The last time you listened it was amazing, but tonight? Blech. 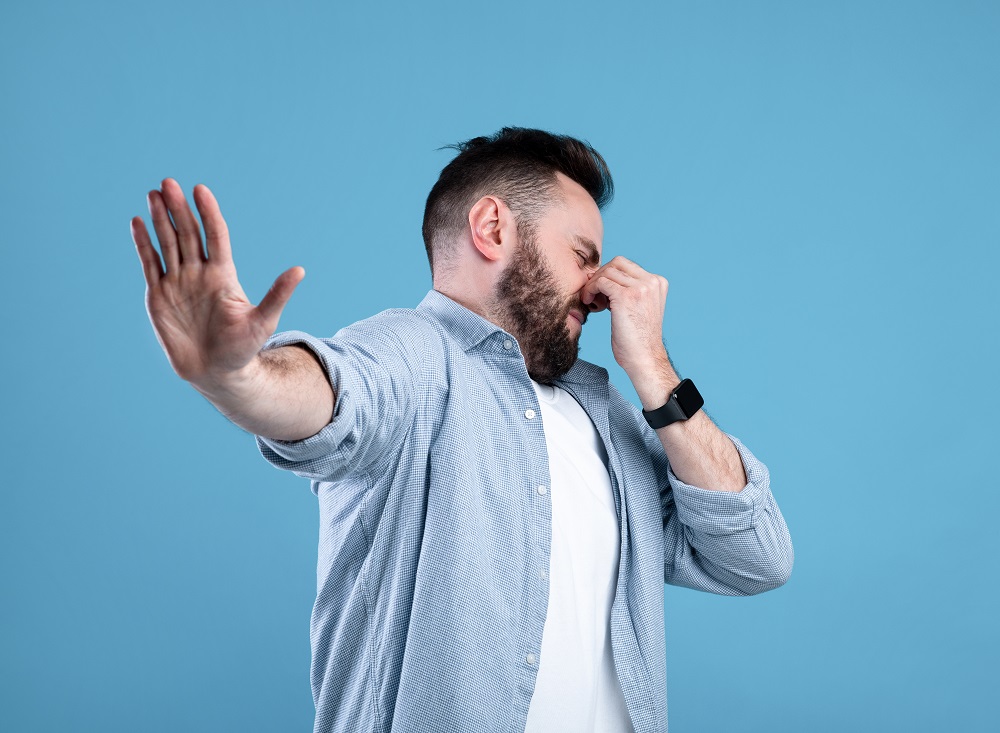 You’re tempted to start moving the speakers around, adjust the DSP, ask the dog to leave the room because she’s causing diffraction in the low mids. You try another song – your favorite audiophile remaster of that amazing recording you use to test your system. Nothing helps. It’s just flat, boring, unexciting.

Grumbling, you shut the music off and before calling it a night you watch some horrible reality show where all your favorite B-celebrities vie for relevance.

This malaise never really happens when you watch a movie – mostly if the movie isn’t hitting the spot, you just switch to something else. But listening to music is an event unto itself you look forward to and prepare for and the disappointment can be real.

This phenomenon, which I don’t think has an official name, is a real thing. Your system is probably fine – especially if you enjoyed it the last time you listened. So, that kind of means it’s you. 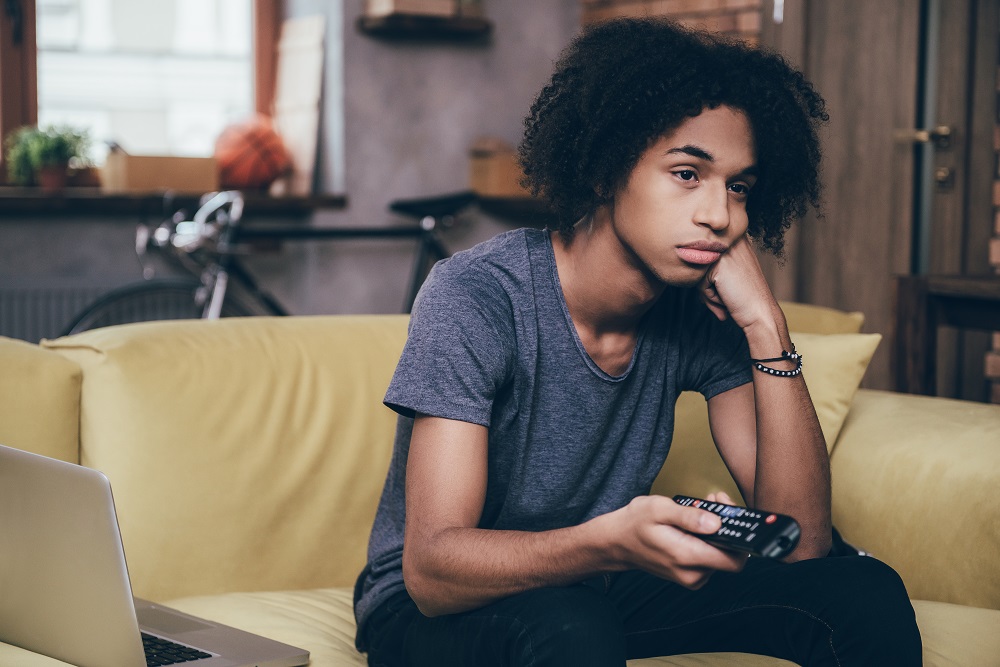 With all of that cranial excitement taking place, it stands to reason that sometimes your bumming-out brain just wins, resulting in a less-than-stellar listening experience. It’s not very different from catching a band on a bad night. Sometimes the energy is just off. It’s no reflection on their talent or ability (well, okay, until they start stringing together multiple bad nights). The same applies to a single night where the sound just doesn’t connect – an occasional off-night is not a reflection of your gear. Again, if the disappointment persists, you might want to consider a change, but an off-night now and then is just that – an off night. Sometimes it’s them, and sometimes it’s you. 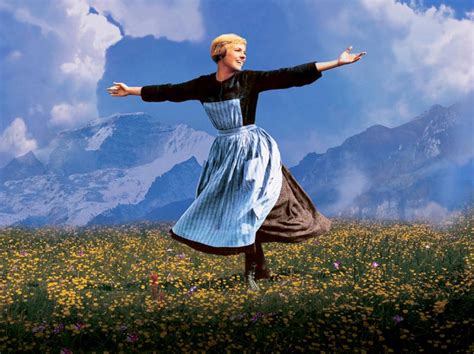 It all comes down to expectations that are raised by the pure bliss that comes from a really excellent listening session: One of those nights where everything just sounds so good. Those experiences get burned into our brains and we begin to expect that every time we listen to the same song we’re going to relive that moment. That’s asking a lot from your gear and yourself.

Once we’ve been exposed to music as it can sound, we expect that same experience every time we listen, and that may be a little unrealistic. We expect our music to sound great every single time we listen but sometimes we just don’t show up – the music can’t sound great if we’re not open and ready for it. It’s not a totally out-of-line expectation, but music is not a passive artform – you’ve got to be engaged and receptive to get the most out of it.

Having one of those flat, dull nights? Try listening to something different or maybe just wait until you’re ready to be an active participant. Your brain will let you know!