Cymatics: The Visualization of Sound

Cymatics is the study of the visualization of sound, using a physical medium such as sand or water to give a graphic representation to sound waves. The patterns are developed when desructive standing waves form - the sound energy is weakest where the desructive standing waves are so the sand or water migrates there, forming patterns. The higher the frequency, the greater the number of standing waves and therefore the more intricate the patterns. On their own, cymatic patterns are amazing to watch form, but they can also be helpful for us to visualize the way standing waves form and change with frequency.

In the video below, the output of a tone generator is connected to a metal plate covered with sand. More sand is added during the experiment to replace sand that has vibrated off the surface.

Here's another video showing a visual representation through a tonoscope of a singer singing Mozart's Una Donna a Quindici Anni:

Be patient, because 48 seconds in, you're going to be fairly well amazed.

This video is an amazing mix of art and science using cymatics: 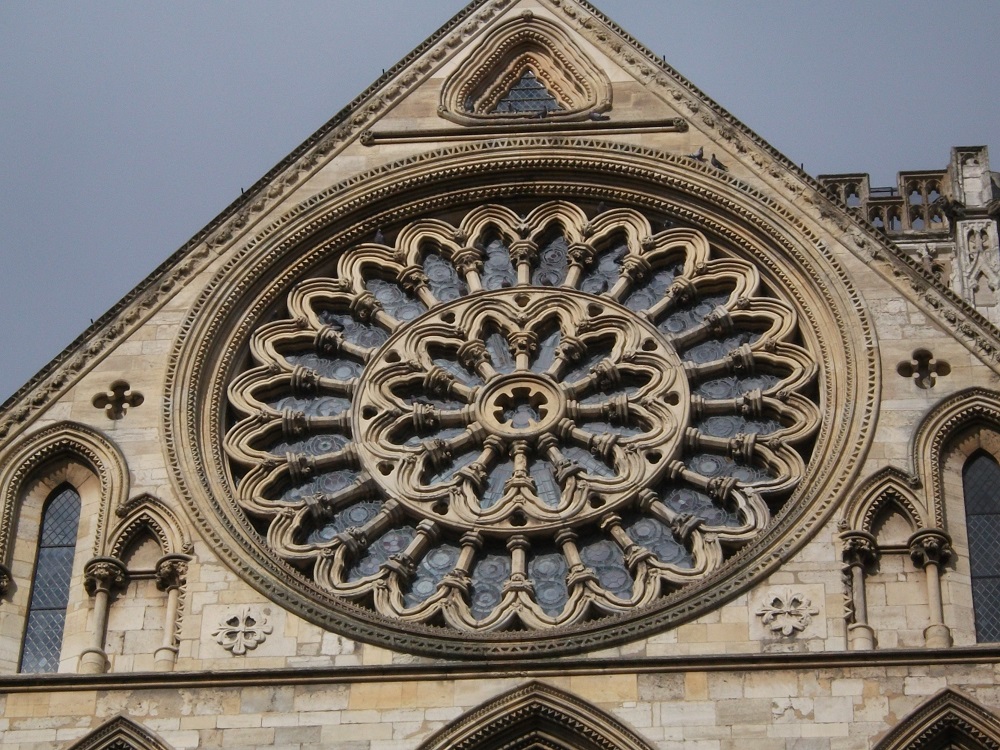 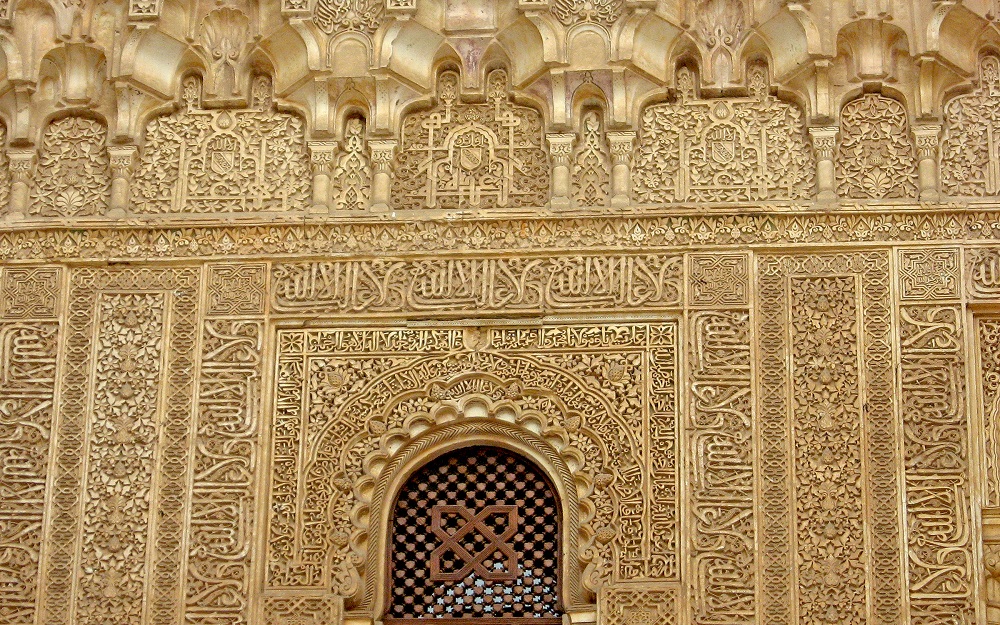 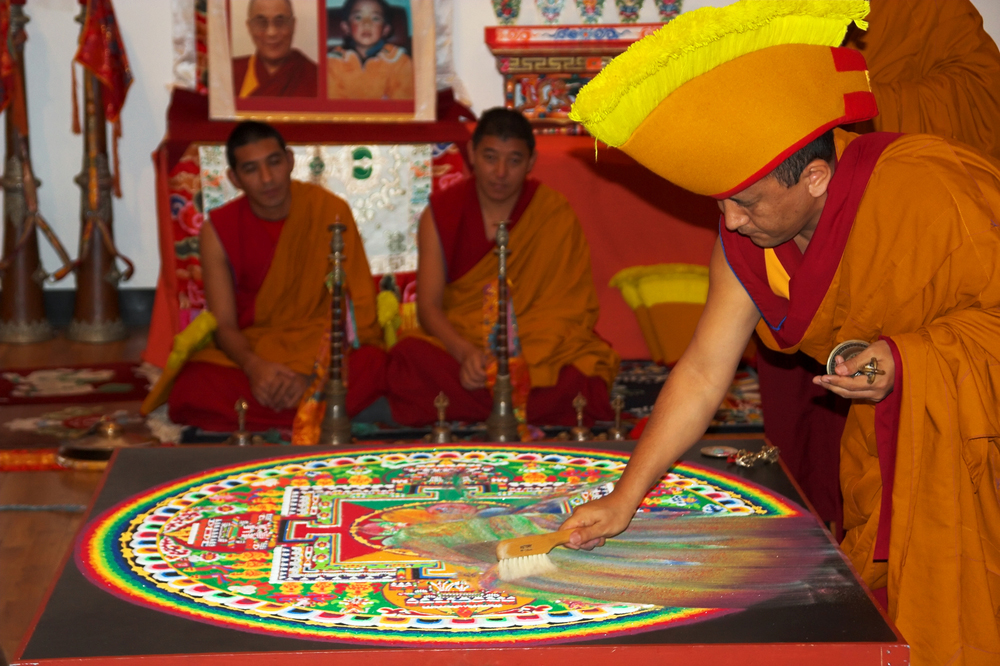 Leonardo da Vinci's original drawing of the Flower of Life: 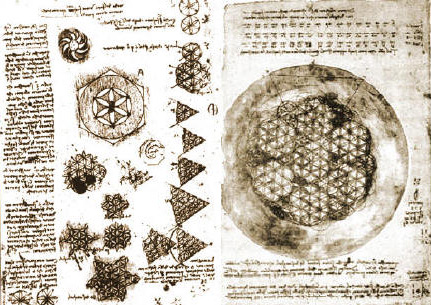 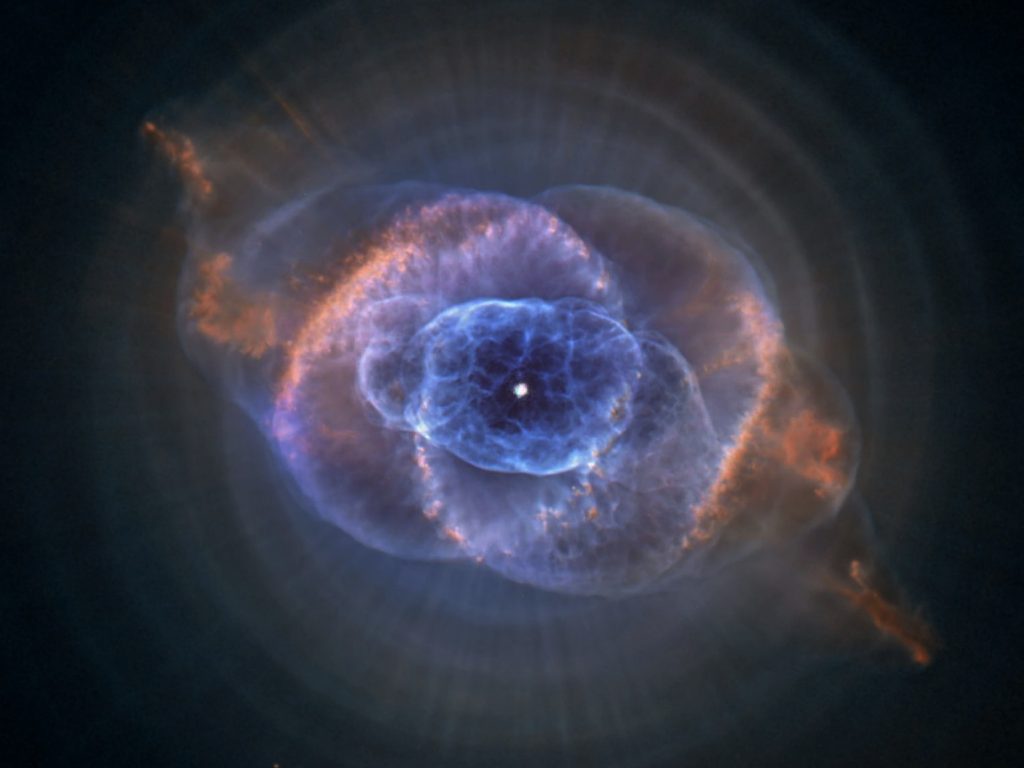 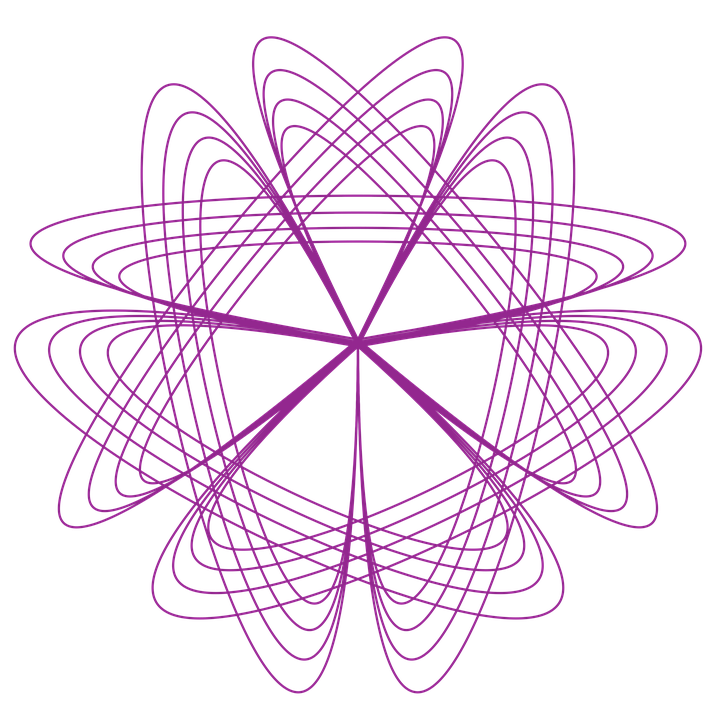 Patterns similar to those created with sound through cymatics are consistently similar to patterns found throughout nature and art history. Kinda cool.