Did You Hear That? War - Why Can't We Be Friends?

War’s seventh studio album Why Can’t We Be Friends? was released in June of 1975, and the title track reached Number 6 on the Billboard Hot 100 that summer. It has been featured in dozens of movies and television shows and over the past 45 years while becoming an integral part of our musical vernacular. NASA even transmitted the song up to the Soyuz Space Station in 1975, which given the Cold War tensions at the time, was a pretty cheeky thing to do.

But it also contains one of the most obvious errors in pop music history. The error is so cool, and fits so well, that most of us have just listened past it for our entire lives. In today’s music industry, there is no doubt that take would have been scrubbed and made pristine, but the humanness of the live recording is part of what makes the song so much fun. 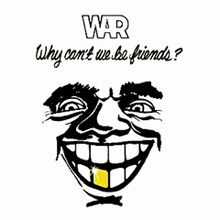 Crank up the volume (not because you it's hard to hear the mistake, but just because the song is so much fun!), and listen to the opening notes of the electric piano. At the 0:04 mark you hear what is commonly referred to in the music world as a ‘fat finger’ which doesn’t repeat on the second time around the figure. As a bonus, at 0:10 you hear a less obvious, but equally fat fingered note, that doesn’t repeat.

Back when bands were under pressure to record on a quick turn-around, tape was expensive and the entire band played the basic tracks all at the same time, a small mistake like this was cheaper and easier to leave in than to make the entire band record the entire track all over again.

Perfection is nice, but you know, us being human and all, sometimes a couple of fat-fingered chords make a song even better! 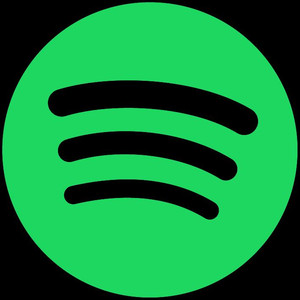 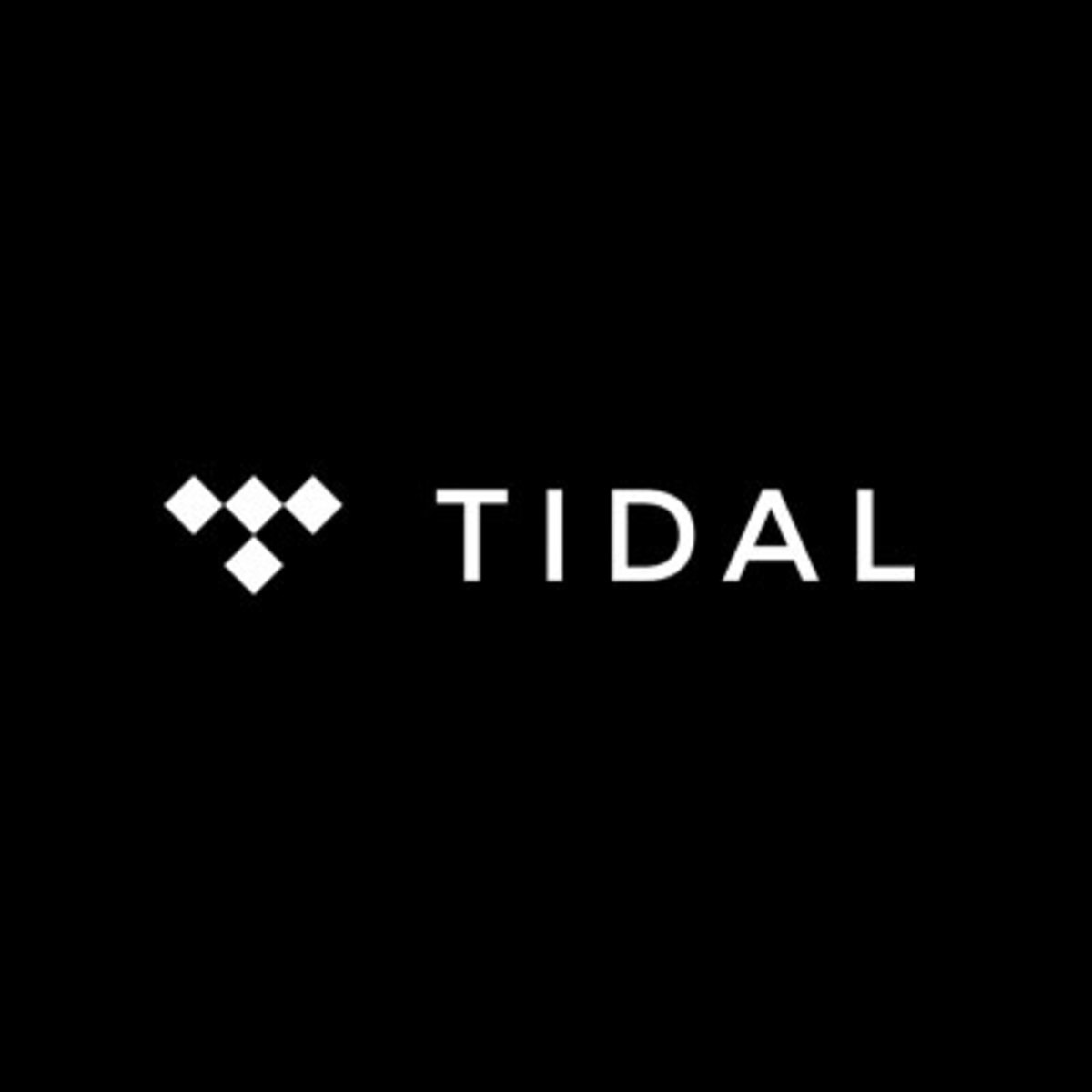