In Part One we talked a little about technical standards and a whole lot about magical standards. Part Two is going to be about pretty much the same thing. Part One was subjective, Part Two is (for the most part) objective. Unfortunately if you’re reading this to find out what sounds best, this blog post won’t be a lot of help. 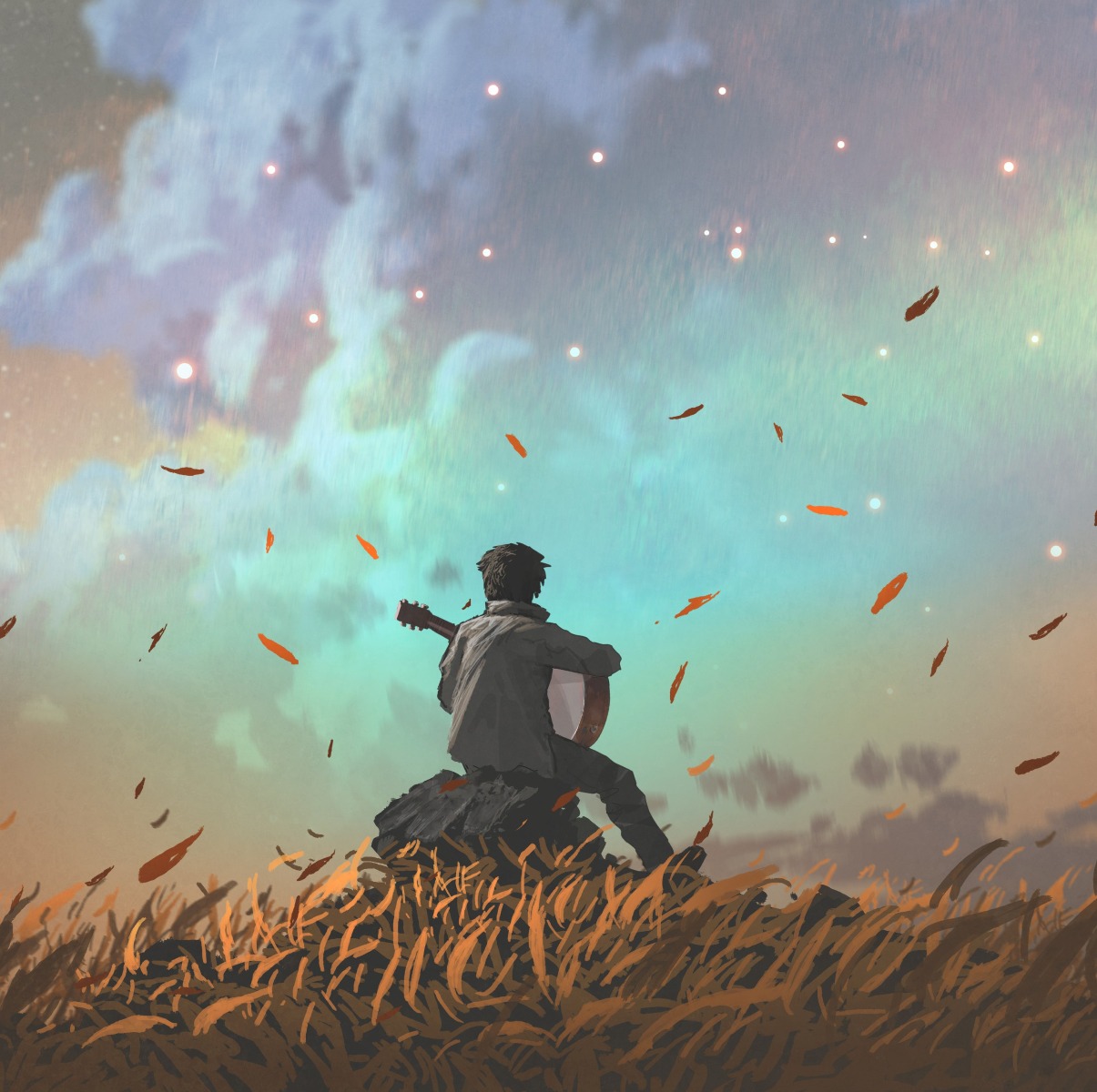 When we listen to music, we are listening to someone share their imagination with us. There are standard tricks of the trade every recording and mix engineer has in their toolbox, but they’re not going to share them with you, so don’t even ask. From artist to artist, producer to producer, engineer to engineer and studio to studio, as you connect deeper with what you are listening to, you’ll be able to pick out the signatures and differences, but there is no industry agreement on any of them. And that’s a beautiful thing because it preserves the individuality of the imagination. It’s also a maddening thing for an audio enthusiast who is searching for validation beyond what they hear, but one that should be part of the joy of listening. We just need to adjust the way we look at it (or listen to it).

There simply are no standards when it comes to how something sounds. And there are precious few standards that dictate how we listen. 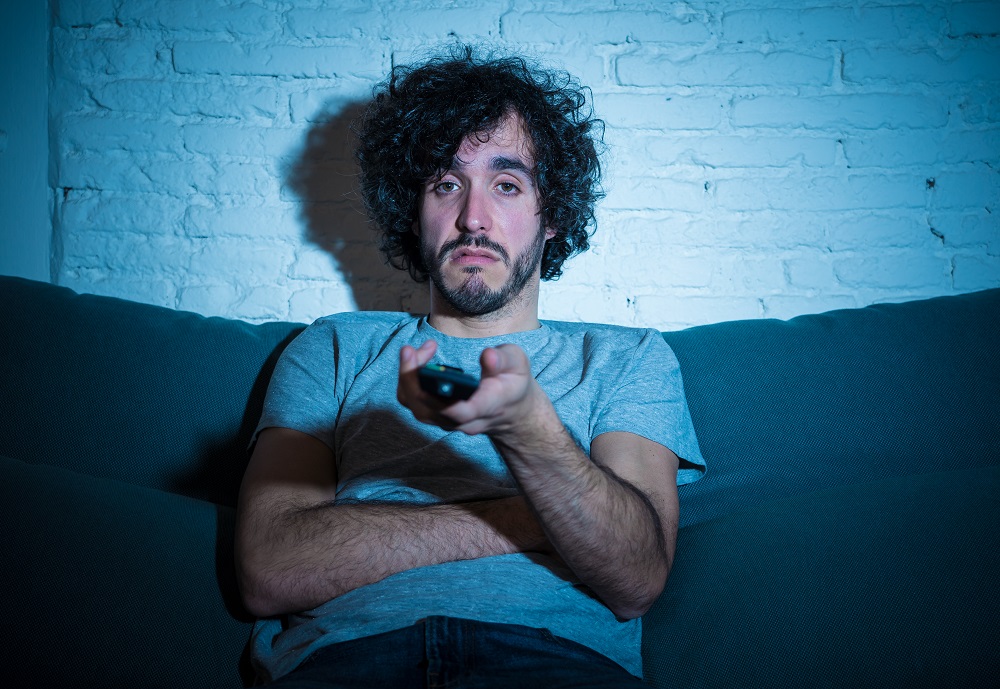 The curse of the overly loud commercial is an evil we’ve all encountered. That’s because advertisers heavily compress their commercials to make them louder and presumably stand out. Eventually record labels stole the practice to help grab the attention of radio programmers – a louder record stands out even if it’s not necessarily a good record.

Since the adoption of the LUFS standards, a television station can actually have their license revoked for not following the convention. This is great news for those of us who like to stay up all night watching bad television.

LUFS is derived from the EBU R128 Standard that quantifies a recording’s loudness. EBU R128 (European Broadcast Union Recommendation 128) was initially adopted in 2010. In the world outside of the US, LKFS is used, which stands for Loudness K-Weight Full Scale. They’re basically the same thing.

LUFS is the unit of measure of the average level over the length of the piece (or some other period of time). In short, two pieces of music that list the same LUFS measurement should play at the same volume.

-24LUFS – is the loudness target when mixing for US television (it’s -23 LKFS in the rest of the world). By the way, it’s a negative number because it’s referenced to full scale or the peak loudness in decibels.

-16LUFS – is generally the target for gaming, but there is no hard and fast rule for gaming like there is in broadcast television. This is also the same target for podcasts.

However, when it comes to music all bets (and standards) are off. The target for music is -.1dbFS which isn’t even a LUFS thing. It basically means nothing. Another way to put it: No one really cares how loud your music is (or isn’t), and anyone who has listened to music in the past thirty-five years knows full well no one is purposely trying to make their music quiet.

Apple Music is more compressed than TIDAL but not as compressed as Spotify. Compression makes things louder, but it also robs a piece of its sonic hills and valleys, taking our emotional ride with it.

Even though the numbers vary, there is good news for mix engineers and audio lovers: Each service normalizes the LUFS setting to fit their standard. This means mastering engineers are free to lower the final compression on a recording making it more dynamic and less fatiguing to listen to. This is especially good news for acoustic-based music.

That’s it. That’s the sum total of the standards for music production. At least as far as any regulatory or industry agency is concerned. There is no standard for how the bass sounds in relation to the snare drum, or how the vocals sit in the mix when compared to the keyboards, or anything. Every artist, producer, mix and mastering engineer sets the knobs to what they think best serves the music. Your job as a listener is to get your system as neutral as possible so you can hear the nuance and enjoy the artistic statement being made.

One quick hint to squeeze the maximum sonic enjoyment out of your streaming experience: Don’t set the normalize auto-level adjust to ‘on.’ Since the service is already compressing the song to their standard, avoid squeezing what dynamics are left just to make every song play at the same volume.

Unless of course you prefer it that way, then by all means, set it that way.