Wisconsin native Michael Marquart is a multi-instrumentalist and recording studio owner who is the founder and guiding force of the band A Bad Think. Marquart is among the vanguard of artists and producers who are diving deep into producing music for the Dolby Atmos format, a recording movement that has been progressively gaining in popularity since Dolby released the Atmos format. His ninth studio album Lifelike is now available in standard two-channel format but for the full experience the Atmos mix is the ultimate way to listen. 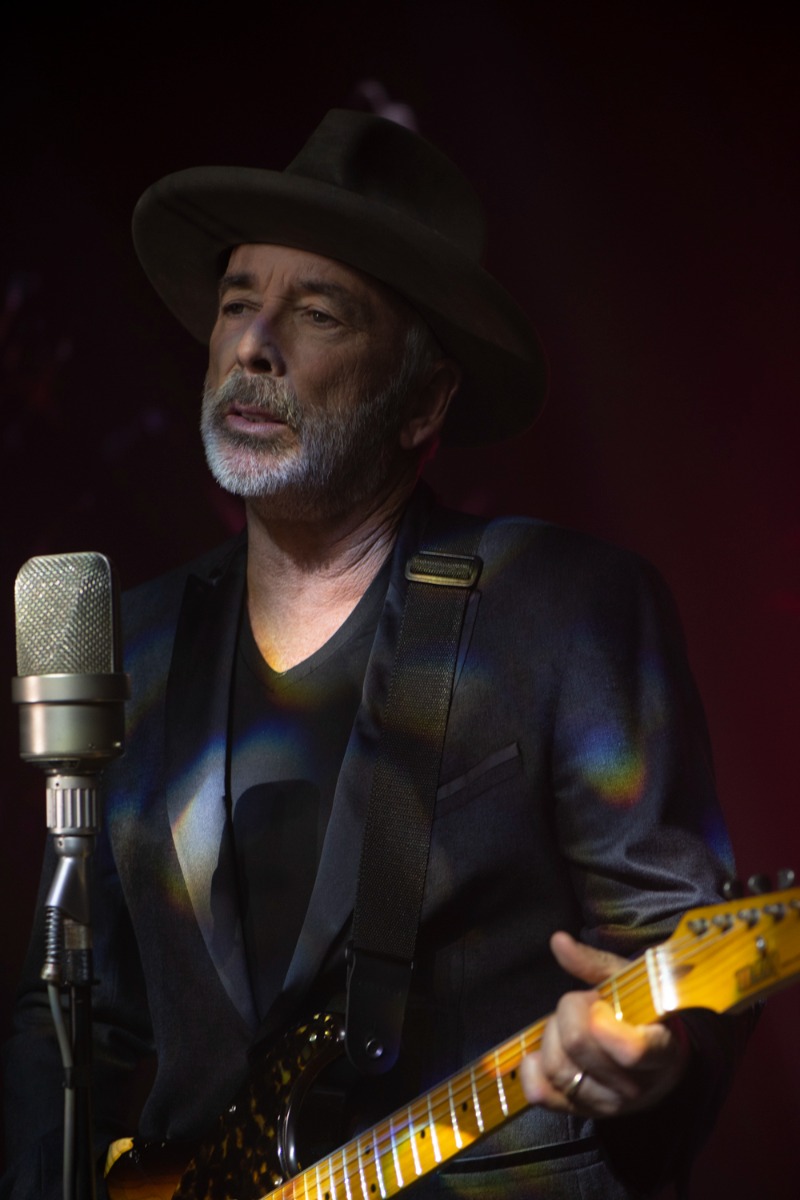 As a drummer Marquart spent time with the British New-Wave/Synth band A Flock of Seagulls, but the majority of his time is now spent in the studio, either creating new music or managing his world-class studios, a commercial studio Windmark in Santa Monica, CA, as well as private studios in Virginia Beach, VA and at his home in Malibu, the latter which was constructed with wood from the original Hollywood Bowl.

Having just received full THX certification for our immersive experience center at our North American headquarters in Marlboro NJ, which includes a full-blown Atmos theater, we were excited to sit down with Michael for a quick discussion about Atmos for music and the music industry in general.

KEF: What is it about Atmos that intrigued you and inspired you to release a mix of your latest album in the format?

MM: I was at the NAMM show a couple years ago and was in the PMC booth and they had a full ATMOS system set up and the head of PMC, Maurice Patist, wanted me to listen to this Elton John song that had been remixed in ATMOS. I was blown away. The first thing I thought was, this could change everything. Music has been kind of stuck in the stereo mode since the 60’s. If the listener could listen to music in a complete immersive environment no matter where they go, it would get people excited about music again. It’s been a long time coming, and I welcome it.

KEF: As a result of all the technology shifts in the last ten-plus years, the music business is now all about singles instead of albums, much like it was in the years prior to Sgt. Pepper’s and Pet Sounds in the 60s, before the recording studio became an integral part of making music. Do you think Atmos might be the technology that brings the album listening experience back?

MM: Absolutely. You might want to stay in the environment you're in and listen to the songs in that head space. Bouncing around from track to track will be very annoying in my view and not work anymore.

KEF: Is the songwriting approach any different when writing for an immersive production like Lifelike or does that aspect only come into play during tracking and mixing?

MM: The Savior album is a complete concept album from start to finish and it really did well in an immersive environment, though most of it is done in the mixing stage. Lifelike was recorded from the ground up in an immersive environment by using a lot of different surround sound 3D microphones to give you the space, and you can tell the difference. 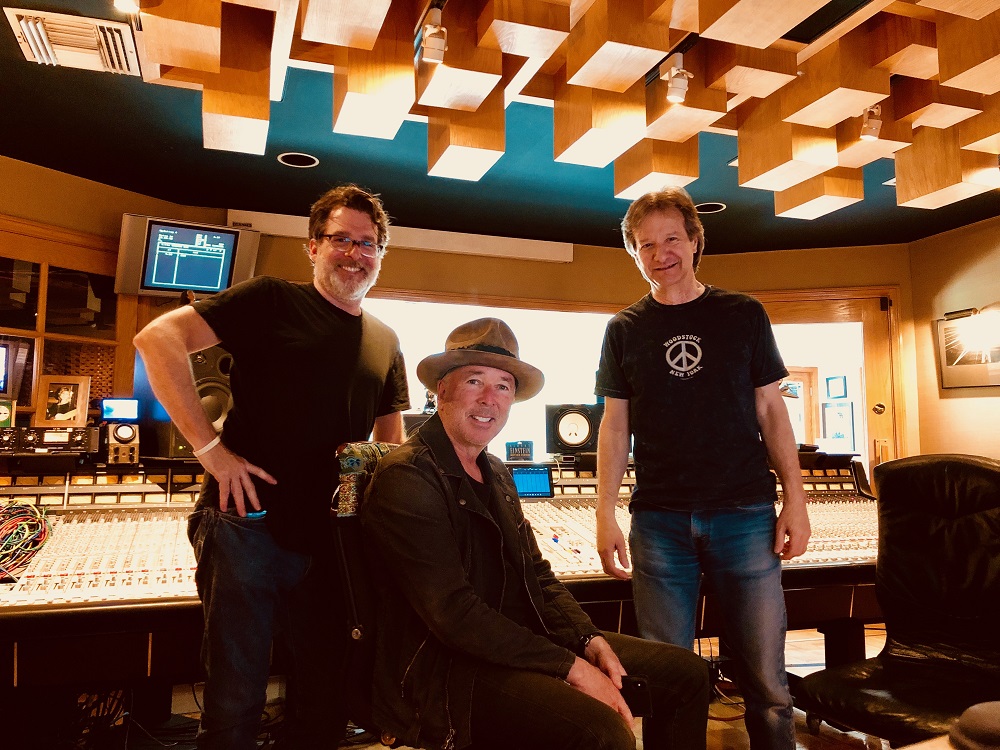 KEF: When we sit to listen to Lifelike, what are some of the things our ears should be on the lookout for?

MM: Your ears should be ready for anything. That's the whole idea of immersive audio. There are no boundaries. The last track there’s nothing left to say is a good one for this. It has strange sounds that come in and out. I recorded some street scenes in Vietnam and it kind of puts you there.

KEF: With two commercial studios, one in Virginia Beach and one in Santa Monica, plus your amazing home studio, how do you see the future for the recording studio industry?

MM: Commercial recording studios have been on a downward trend with everyone being able to record at home. The DAW’s of the day make it very easy, but when you amp up the sample rate and clarity of ATMOS and 5.1, bad recordings will be painfully obvious to the listener, which I think will help the commercial studio in the long run.

KEF: With so many acts sidelined during COVID over the past year or so, do you see a flood of really great releases coming in the next year?

MM: I do. Everyone has been sidelined since the pandemic. I have nothing to do but write and record, so that is what I have been doing, and I’m sure many other artists are doing the same thing. I already have two more albums in the can. For me, the focus is on the songs and production. I don’t care that much about playing live these days, though I’m ready to play if the need comes.

KEF: Because it is so ubiquitous now and there are so many different delivery channels, it could be said music has become more of a commodity rather than an art form that demands the listener’s time and attention. Is that how you see it?

MM: It’s sad in a way that many labels focus on this. The attention span of the average listener is not very long, so it’s right to the chorus. There are many ways to get to the chorus. The set up is just as important as the chorus itself in my view, which can lead to very interesting things. There is some great music out there now, but you have to dig for it. 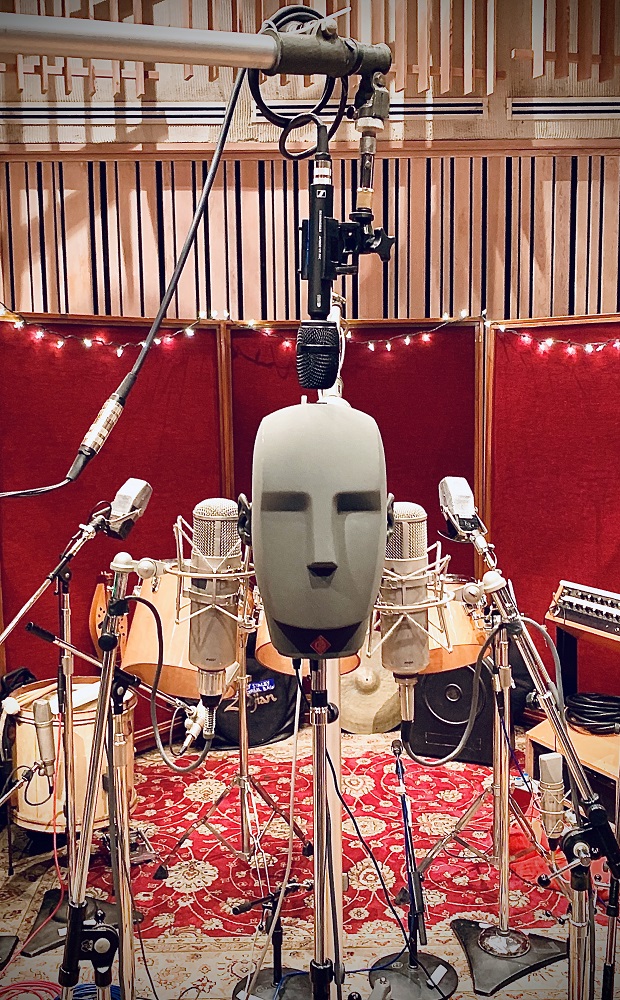 For more information on Michael Marquart and A Bad Think, please visit abadthink.com. You can check out Lifelike and all of Marquart’s music on Spotify and TIDAL, but to really experience the music has it was intended visit ImmersiveAudioAlbum.com to get a copy of the Atmos mix. If you’ve made the move into Atmos, the full experience of Likelike and The Savior will explode into your listening room as if you were sitting in the studio when the tracks were laid down. If you haven't made the move yet, what are you waiting for?