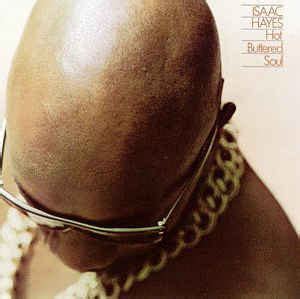 What do FedEx and Isaac Hayes have in common? Other than their Memphis roots, there’s a little recording studio in a garage. But first, let’s take a look at one of the greatest (and most under-rated) Soul albums of the 1970s. An album that continues to influence music to this day – even if the influenced artists aren’t aware of it.

Isaac Haye’s 1969 release Hot Buttered Soul is a musical adventure that came as a follow-up to his solo debut album Presenting…Isaac Hayes. After Stax Records lost most of their catalog to a lopsided deal with Atlantic Records, Stax president Al Bell basically gave most of his top artists free reign to produce albums as quickly as possible to get the label back on its feet. Hayes demanded complete creative control and the result is one of the most engaging, enveloping albums in modern music history.

From the opening drums and searing strings of the twelve-minute version of the Burt Bacharach standard Walk On By you begin to brace yourself for an epic musical adventure. The hollow-body and Fender Twin sound of Harold Beane’s intense guitar lead introduces us to Hayes’ soul-torn interpretation. This is a man in pain, and we’re privileged he shared that pain with us.

The album was recorded at Ardent Studios in Memphis. Ardent was founded by teenager John Fry in the late 1950’s, using equipment he salvaged or built himself and placed in his parent’s garage. Ardent has always been known for its crisp and clear sound, which was never prevalent than on Hot Buttered Soul.

As Walk On By reaches its climax, you can feel your heart synchronize with the beat – it’s a little bit of a rush and a little bit uncomfortable and totally enjoyable. The next track Hyperbolicsyllablesesquedalmistic channels the Meters and sets the table for Seventies funk. As cool as the song is, on the heels of Walk On By it seems a bit – underwhelming, which is unfortunate because it’s a great song. 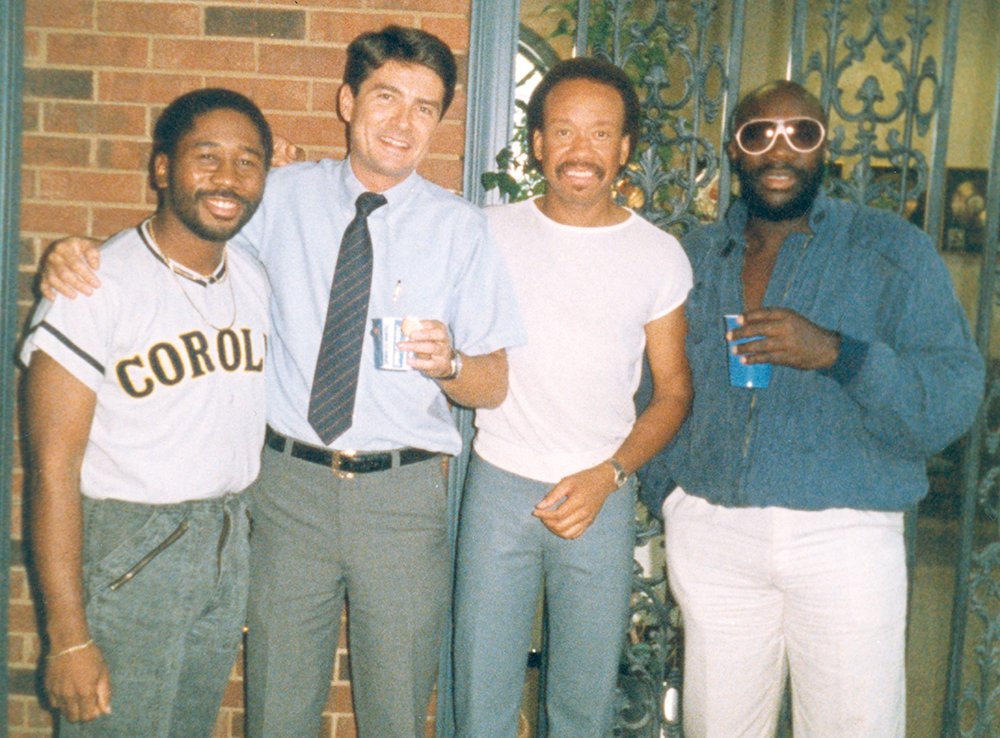 In the early Sixties, Fry partnered with friends John King and Fred Smith to start a label and a studio. Smith left for college and never returned to the business after founding a little thing called Federal Express. Known for its technical standards, Fry and Ardent built a reputation and moved out of his parent’s garage (after they sold the house and left him no choice). Two years after graduating high school in 1963, Fry got serious about his studio and his label (Ardent Records) and moved the business to its first official location on National Street in Memphis.

Listen to the drums and bass closely. Very little compression, bright and shiny highs and tight low-end – this is how a rhythm section sounds in its natural habitat and is a result of the room and the expertise used when engineering the recording.

Side Two opens with One Woman, a soft ballad such as it is. The orchestral arrangement, recorded later at another studio, is understated and melancholy. In comparison to what was coming out of Motown or Chicago – or even up the street at Stax – at the time, Hayes was in a class of his own. He’s legit because you feel what’s in his soul without theatrics, sugar-coating or formula. 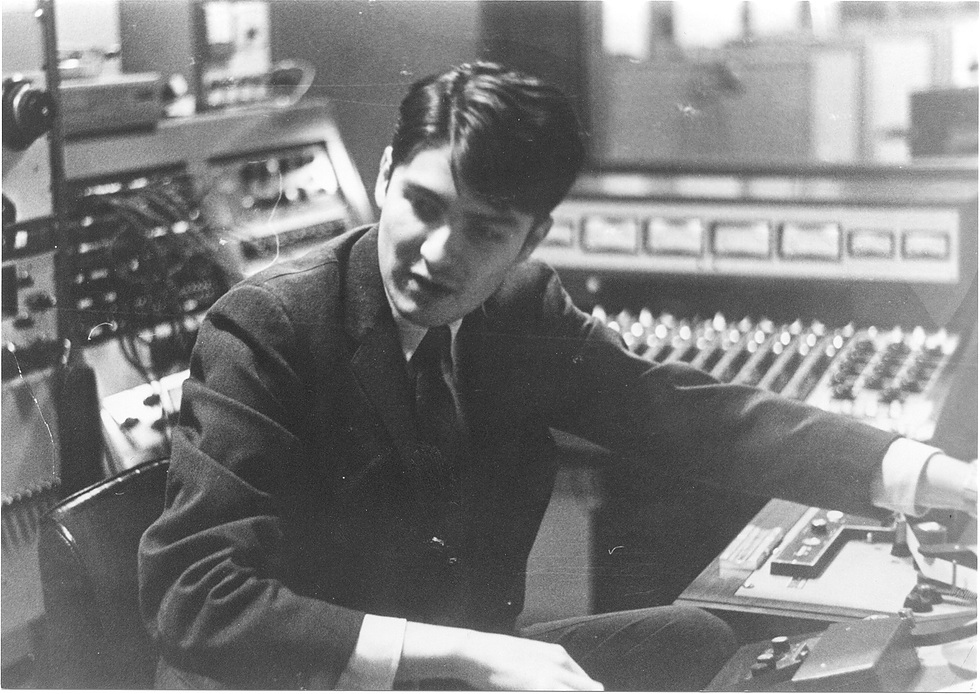 (Picture at left: John Fry at the console at the National Street location)

By this time, Ardent was booking acts like Led Zeppelin, Big Star and James Taylor as well as becoming an auxiliary studio (and often the room of choice) for a host of Stax acts like Sam & Dave, the Staple Singers and Booker T. & the MG’s.

Hot Buttered Soul’s magnum opus follows One Woman with a simple cymbal bell chime, a singular Hammond B-3 chord and a sadly throbbing bass – that will continue for another eight and a half minutes without variation. No production notes are available but it’s likely a tape loop was used to record the accompaniment to Haye’s epic take on the Jimmy Webb classic By the Time I Get To Pheonix. In his monologue (which I won’t spoil in case you’ve never heard this before), is searing and powerful. Just sit back and listen.

A couple of years after Hot Buttered Soul was released, Ardent moved to their new and current location on Madison Avenue. The list of artists that have recorded there is stunning: ZZ Top, Freddie King, Cheap Trick, John Prine, Alex Chilton, the Cramps, REM, the Replacements, Afghan Whigs, Gin Blossoms and Georgia Satellites are just a few. Today, with the room still holding the vibes of BB King, Robert Cray, Stevie Ray Vaughn, Jeff Healy, and Albert Collins to name a few, Ardent is the go-to studio for blues masters.

Country artists like Travis Tritt, Tanya Tucker and alt-country hero Steve Earle all recorded there instead of Nashville because of the creative freedom the place engendered.

Seven minutes into By the Time I Get To Phoenix, the instruments have not strayed, but Hayes has us completely wrapped up in the story. Even if we didn’t live this exact scenario, we’ve all been there; we’ve all had nights like Hayes is describing and if your heart is beating and you’ve been paying attention, you are in the room with Hayes and in the car with the man he is talking about, and you are feeling it. Eight minutes and forty seconds after starting, Hayes and the band start the actual song – but his take on this song is so personal, so introspective and so backward from what we expected that the listener can’t help but sit riveted, listening to what the man is telling us. It’s a profound musical moment.

To this day, Ardent continues producing stellar recordings, including the soundtracks for several blockbuster movies, and even though the room may be different, everyone from Jack White to Cat Power seek the room out as they chase their own musical and emotional masterpieces.