The Art of the Cover Song: How Musicians Play With Our Emotions

Music is emotion translated into sound. Music is the way we build memories through the re-calling of emotion – that’s why you distinctly remember your 9th grade crush when certain songs come on. Skilled musicians lead you to certain emotions simply by honing their craft and knowing how their instrument works. Whether it’s a Haydn composition for string quartet or Charlie Parker plaintively baring his soul with his saxophone, a good song reaches your emotional core while a great performance transfixes the music in time and space.

A symphony playing notes written on a score several centuries ago or a jazz musician improvising his way through a solo all use specific techniques to draw you in and connect to your emotional core. A great musician, even with a well-known and tired melody can change your entire mood in three minutes flat.

A musician playing a familiar melody uses changes in tempo and volume to draw you in, make your heart race a little, or spin you around with surprise. These changes are typically subtle and that’s why listening to a pre-recorded piece of music on a system that translates subtlety and nuance is crucial for a fulfilling listening experience.

When a familiar piece is translated by a musician it can either have an amazing impact or it can fall flat. This all depends on the quality of the performance and the way the performance has been designed to pull at your emotions, but you – the listener – also play a role in how music is received. If a song has deep meaning to you for whatever reason, you’ll be less inclined to enjoy a new translation over the original. On the other hand, a new take on a familiar and deeply personal song can recharge your emotional relationship with the song. If the performer is playing with sincerity new translations are a breath of fresh emotional air, but we can also tell from a mile away if a performing is calling it in just to make a quick buck.

One of the most covered songs in the history of music is Paul McCartney’s composition ‘Yesterday.’ We all know the melody and most of us have at least a passing emotional connection to the song. Looking at some of the dozens and maybe hundreds of covers of ‘Yesterday’ gives us insight into how musicians play with your emotions – sometimes with great impact and other times with a resigned ‘meh’ and a click of the fast-forward button. 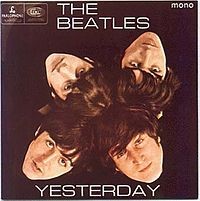 The Beatles. Simple acoustic guitar and a string quartet, this is the ultimate version of the song if for no other reason than it is the original. It was recorded at a brisk 72 Beats Per Minute (BPM) with a very simple arrangement. The beauty of this version is that when it was recorded no one had any idea how big the song would become so the essence and rawness of the emotion isn’t in any way contrived.

Eva Cassidy. If you are not familiar with Eva Cassidy please do yourself a favor and check out her sadly brief discography. Cassidy slowed the song down considerably but not to the point of tedium. Her amazing voice is framed by a simple acoustic piano and a weeping violin as she uses her huge range to underscore the most emotional sections of the lyric. On phrase like “came suddenly” she uses American jazz and blues rules by bending notes and changing the tempo, bringing a unique and authentic feel that is at once familiar and comforting. This is a must-listen cover.

Boyz II Men. The vocals are amazing, the arrangement is mostly faithful to the original, and the performance is generally restrained. There are some surprising runs and slight changes to the melody line to showcase the power of the vocals, but they don’t really connect with the emotional core of the tune. As a performance piece it’s fun to listen to but as an emotional translation it doesn’t have much of an impact unless of course you were introduced to the song through this 1991 a capella cover.

Marvin Gaye. This late 1960s cover has a slight Gospel swing to it that makes it less melancholy than the original, but that showcases Gaye’s voice in all its glory. With very sparse vibraphones accentuating the intro to the verses, when Gaye asks “why” and takes the note an octave higher than the written melody, we are at one with the sorrow and pain in the storyteller’s heart. This is another must-listen cover.

En Vogue. In a music-as-big-business example of a record exec telling an act what song they need to record in order to sell records, you cannot deny the power and majesty of the vocals, but the unfortunate early-90s hip-hop drum loop just screams ‘1992! 1992!’ as you listen. Is this a sorrowful lamentation of love lost or a happy-go-lucky re-imagining of a classic song designed as background music? Sadly, it’s the latter and a lost opportunity.

Al Di Meola. The guitar virtuoso takes a spin at his own translation, and it works. No simple elevator music rendition, Di Meola’s translation is wrought with all the sadness and emotion McCartney intended. The emotion is captured by the addition of a few surprise chords at the ends of the verse, and a masterful use of timing (phrasing) that leaves you leaning forward slightly waiting for the resolution of each phrase. This is truly a great example of a musician toying with your expectations to get to your emotions.

Milos Karadaglic. The Montenegrin classical guitarist has charted four straight Top Ten Billboard Classical Albums, with his take on various Beatles compositions among the most popular. This translation of ‘Yesterday’ is sparse and tha’s the beauty of the performance. Karadaglic uses his guitar to speak to the sorrow and melancholy of the lyric without being maudlin. Plus, the recording (done at Abbey Road in London of course) is second to none.

Shirley Horn. A singer and pianist who started performing in the early 1950s, Horn’s treatment of ‘Yesterday’ falls a little short of the mark but is compelling nevertheless. If you listen to the song through the eyes of an older artist in failing health you hear the lamentation of wasted years not lost love. In that sense, this translation can be quite chilling. From the spoken word intro to the deep reverb that makes her sound as if she is standing alone in some Upper East Side alley at three in the morning, once you get past how hard she pushes the material, this is a really chilling version.

Michael Bolton. Relying on the power and quality of his voice, this cover is a bit unimaginative, but in spite of the general Christmas-Classic feel of the arrangement there are some unexpected twists and turns in the performance that rescue the lyric. For a great example of how a great singer pulls you into a story, listen to how he slows his tempo against the music and then quickens the pace to catch up to the end of the phrase to stay in time.

Tom Jones. On the other hand, one need only listen to the way Jones sings the opening word ‘yesterday’ to experience what a great singer can do to pull you in. The arrangement is a little over-the-top in that late 60s big producer style, but Tom Jones is the modern master of song interpretation and from a purely vocal perspective his version of ‘Yesterday’ is brilliant.

LeAnn Rimes. Gifted with amazing pipes, this version was recorded when Rimes was barely a teenager and it shows. It’s very hard to connect to someone sing what they think is emotion while knowing the singer has simply not been on Earth long enough to be able to feel the emotion that deeply. The production is big and Nashville-like, and the athleticism of the vocal performance is strong, but despite the fireworks it just doesn’t pull the listener in beyond the sounds being made.

Susan Wong. The newest addition to the cavalcade of ‘Yesterday covers is by the Australia-based Hong Kong native known for her Easy Listening covers. In this performance she displays all the tricks musicians use – surprising changes in the melody including using her alto-range to emphasize certain phrases, while slowing down considerably then speeding up to catch the end of the verse in time with the musical accompaniment. In the end, it’s okay, but there are plenty of other versions out there that tell the story better. 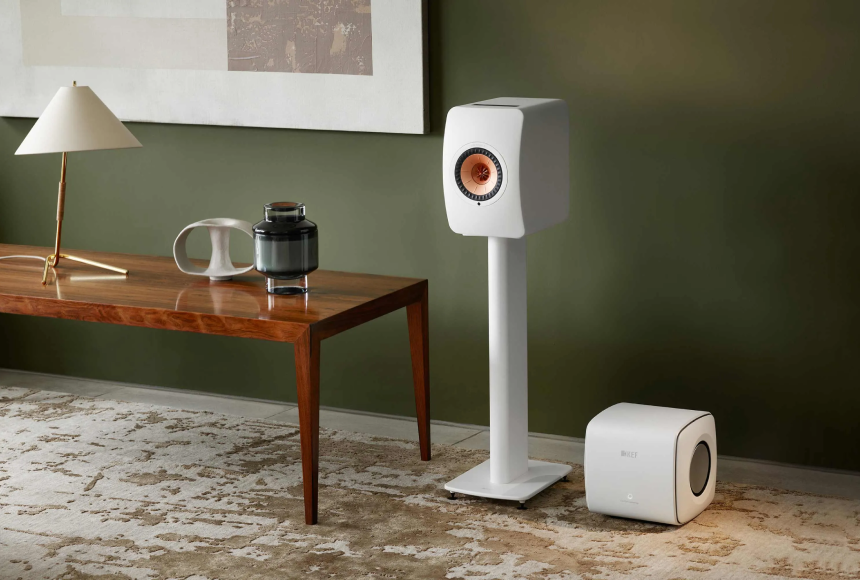 There are literally hundreds of covers of ‘Yesterday’ – some brilliant, some awful – but it just goes to show that a great song in the hands of a talented musician (Cassidy and Di Meola) raises the connection to the song even more, while a great song recorded simply because it’s a great song without connection to the actual lyric can just fall flat even if it sounds pretty (Rimes and En Vogue).

With so many songs at your fingertips, spend a night just listening to covers of your favorite songs and hear for yourself how arrangement and performance combine to play with your emotions.