When Were You Cool?

There is a must-watch documentary about Miles Davis appropriately entitled “Birth of the Cool,”Birth of the Cool because Davis was one of about a dozen musicians who basically invented cool as a cultural statement. So, as we near the end of Jazz Month, there is no better time to discuss ‘cool.’ 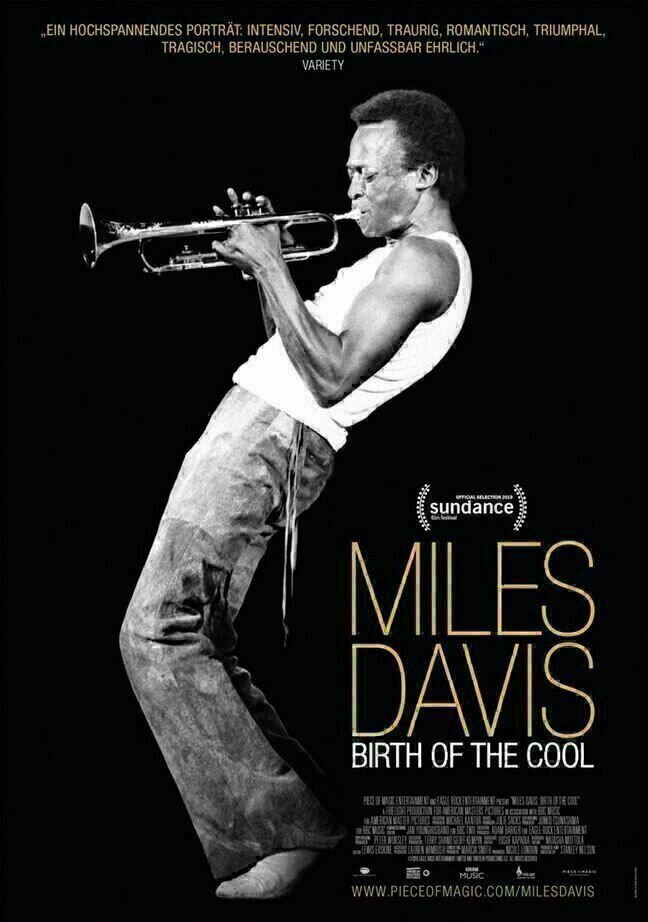 First, I had to figure out exactly what cool is, and man was I surprised that the art of coolness has deep roots in American culture – at one time, being cool was a matter of survival. The art of being cool goes all the way back to the Ancient Greeks and the Stoics, but in our modern world, being cool is rooted in the history of race relations in America and you can’t really discuss ‘cool’ without acknowledging that at its core, ‘cool’ was a way for repressed (mostly) males to “represent a paradoxical fusion of submission and subversion. It’s a classic case of resistance to authority through creativity and innovation.” [Dr. Thorsten Botz-Bornstein, Gulf University for Science and Technolog].

James Dean was emulating cool, the jazz musicians of the day (and before) were exuding it. But like the gift of jazz itself, the culture that spawned America’s first musical movement also gave birth to the idea of modern cool – something Hip Hop has spread around the world in our day like bebop, Elvis and cheeseburgers helped fight the Cold War sixty-plus years ago.

Cool, it seems, is far deeper than the cool kids in high school who would never be your friend, because – dork. 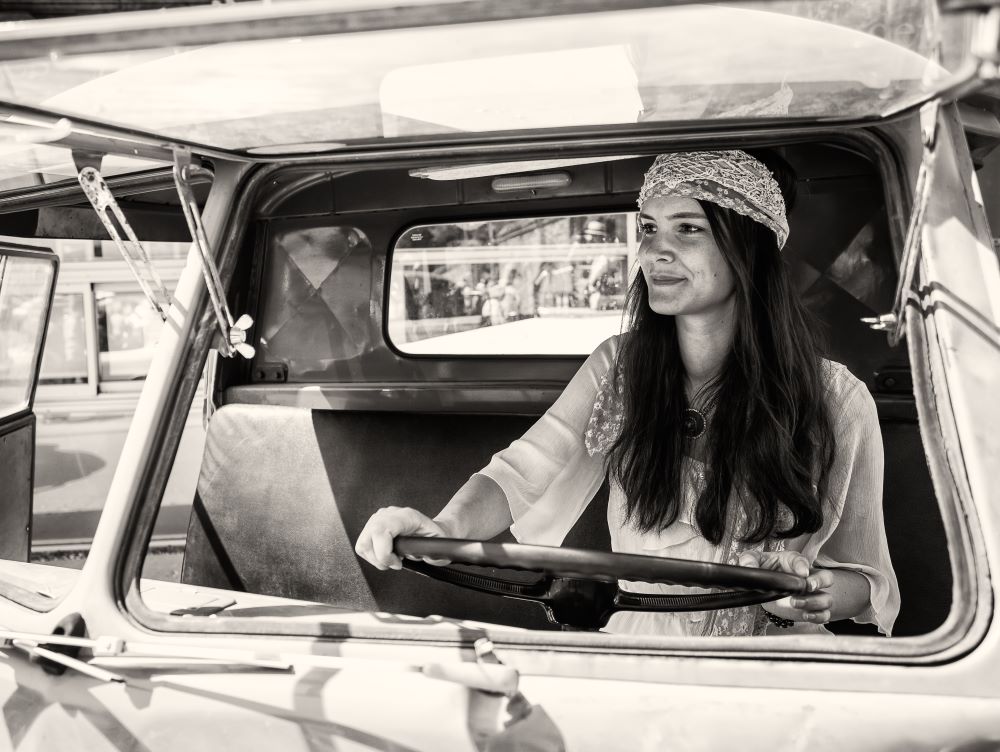 Now that any chance of ever being cool has passed me by like so many ice cream birthday cakes, I wanted to find out what’s cool today. The most current poll I could find on what teenagers currently consider cool was published by the Washington Post in March 2014. Those kids are in their twenties now and like the rest of us, they have no idea what kids consider cool today, but it’s all the Internet gave me. And anyway, when did kids become in charge of cool? Prior to the Baby Boom generation, cool was most definitely not a kid thing, it was an adult thing, so all of you cool kids making fun of Baby Boomers need to remember they were the ones who redefined cool into something for the kids. Cool is funny that way.

Things Teenagers In 2014 Thought Were Cool

Snapchat. And ten years before that MySpace was all the rage.
Hating Things That Are Cool. Ahhh, the anti-cool: being so uncool it’s cool since the 1940s.
Disney’s Frozen. I hope this was a very subtle joke on the part of the kids who responded. Elsewise, what?
Roaming Your Local Area Without a Real Agenda. In far fewer words, we used to call that ‘going to the Mall.'
EDM and Club Music. There was a time when disco was cool too.
Being Smart. That depends on how much you want people to know you’re smart – a timeless paradox.
Ray-Bans, Doc Martens, Converse Sneakers. What is this? 1988? 1974? 1965?Punker
Ironic Grunge. Again, what is this? 1955? 1963? 1975? 1982? 1991?
Living the Life Of a Rapper. Or a rock star, or before that, a movie star.
Having a Car. Ya think?

So, what I found out is that pretty much cool is an particular attitude;,the culture just keeps recycling the things we think are cool. 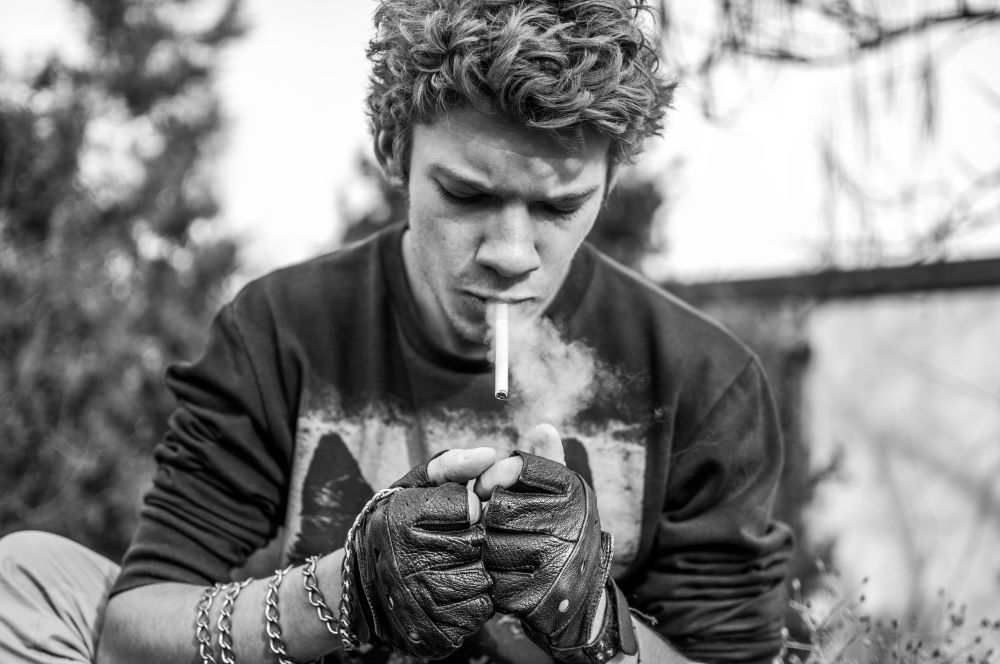 But back to Dr. Botz-Bornstein and his brilliant “paradox of cool.”

First of all, he states, “cool resists linear structures,” which is at once the coolest and uncoolest description of cool ever.

A linear search for power is not cool, but a constant loss of power is also not cool
Winning is cool, but winning at all costs is not cool
Going with the masses is as uncool as being an eccentric

I concluded that cool is a very individual thing, and once a certain level of coolness has been achieved it ceases to be cool. The Urban Dictionary seemed to agree: “A cool person [is being real].”

There are two things to remember about cool: It eventually becomes uncool, then after a while it becomes cool again, and, you have to be cool and hope other people will tag you as cool: The uncoolest thing a person can do is try to be cool. It’s all very difficult to get your head around. 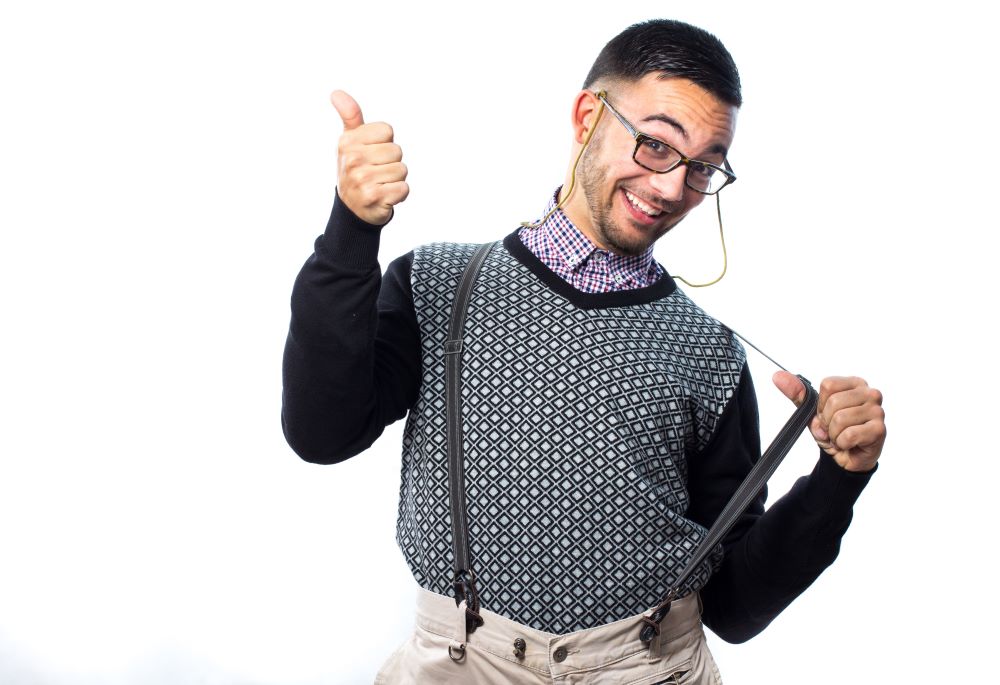 Connecting to your LS50 Wireless II

Music and fashion may come and go, but the beautiful thing is you can lock into a style and a moment in time that takes you back to your cool and just go with it. Don’t worry what the cool people are going to say about your old-school cool – in a few years everything they think is cool is going to be humorously quaint while new cool (which is really just a rehash of old cool) takes its place. It’s really hard to keep up with cool, so my advice is to do the coolest thing possible and not give a darn about being cool – take the ‘I Used To Be Cool’ bumper stickers down and spin up some Bananarama if that’s your (cool) jam!

Everyone has a moment of cool, and everyone kind of sticks with what was cool for them, which means they become the joke of the new cool kids, but those kids are only going to be cool for a short while until the next crop of hipsters comes in and mocks them.

All of this being said, the jazz musicians who changed the world with their Original Cool (OC) are still the epitome of cool – and that’s probably never going to change. Think of the very few people in our culture who were cool in their time and remain so today: Not many. So, seriously, just be cool. It’s the Circle of Life.

What Does It Mean To Be Cool? Dr. Thorsten Botz-Bornstein, Philosophy Now, 2010

20 Things That Are Currently Cool According To Teenagers, Caitlin Dewey, Washington Post, 3-31-14